Did you know hummingbirds are the only birds that can fly backwards?

A hummer’s miraculous beauty is its most visible charm, but their baffling diversity takes breaths away. The ‘humming’ isn’t a reference to their vocal sounds but to the expeditious beating of their wings.

And of course, they sing.

With all this mechanical buzz and a swift kaleidoscopic colour change, it is in these moments that we sight them – from darkness to an explosion of colour.

Spring is soon approaching and across the Western Hemisphere, 330 species of hummingbird endemic to the region, are making plans to migrate.

In the woodlands of Guerrero, Mexico, a Rufous hummer twitched. In the past two weeks, he had devoured lots of food and nectar. And now he was double his weight. But he needed the additional mass, his life depended on it.

Though the boiling day temperatures could have suffocated the life out of all things living, for everyone’s sake the sun had set a half hour ago. As he took off his perch, so did the other hummers; his orange back glowing like coal under the moonlight.

Guerrero was home during the winters. But tonight, he was flying over the Gulf to the Pacific Northwest; a non-stop flight oceanic crossing of nearly 2,000 miles.

It was no mean feat. But then this species of hummingbird was known for its world-renowned lengthy migrations despite its deceptive stature.

In the far distance, trouble beckoned in the form of dark, stormy clouds over the Gulf. Fallout is a rare natural phenomenon when the calm skies and the steady tailwinds conspire against bird migration and destroy entire species.

Only halfway and he was running out of fuel. Many birds around him had been knocked down by the storm, and the storm would not make an exception of him.

Pushing his heart to the fullest, his lungs inflated to maximum capacity pumping desperately. The closer he flew, the clearer he saw. Land!

Amongst a thicket below him, he simply fell on a Pacific red cedar. He had done it and he was alive!

A species of bird with immaculate courage and beauty, a true marvel.

But it was on the verge of extinction.

According to World Land Trust, an environmental conservation organisation, the Blue-throated Hillstar is critically endangered. Found only in isolated mountain peaks of the Andes situated in the metal-rich terrains of south Ecuador, these hummers were in trouble due to mining corporations.

Chantecaille’s latest Hummingbird Collection aims to fund rainforest protection by working with the Amazon Conservation Team to safeguard the rapidly diminishing habitats of this inspirational bird. After the 2019 havoc-wreaking fires, the rainforest has lost around 24,000 square miles in the past decade (and according to CNN’s calculation 8.4m football fields).

The French luxury brand is known for their charitable endeavours fighting against climate change, teaming with research organisations for the protection lions in Kenya, and much more and they’re back.

The limited collection includes four lipsticks, a finishing powder, and two day-to-night eyeshadow palettes. The Coral Bell, Honeysuckle, Lupine and Passion Flower (which are the names of exquisitely stunning flowers that these birds feed from and pollinate) lip sticks made up of summery tones from soft pink to zesty orange.

The eyeshadow quartets can be distinguished by Warm and Cool pastel shades and succeeds as no-fuss palettes.

Chantecaille’s Limited Summer Collection launching in May 2020 is inspired by Wild Aid’s shark and manta ray programs. It will consist of a glossy Lip Tint Hydrating Balm perfect for the season, a summer based Radiance Chic Cheek and Highlighter Duet embedded with gel-powder technology to give a weightless feel and the first-ever reef-safe Pure Sunscreen Mist Mineral void of chemicals that destroy corals. 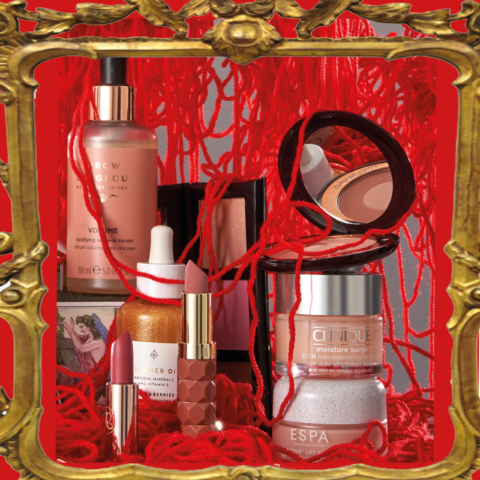 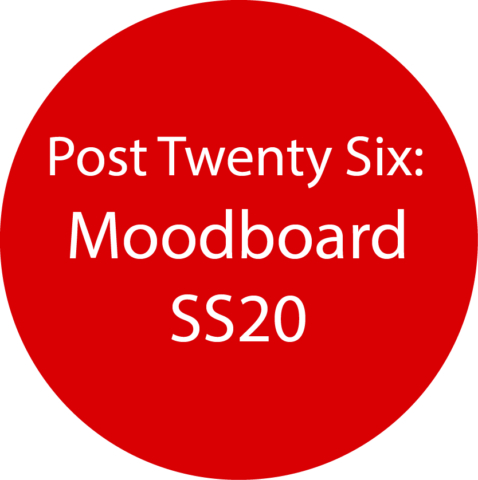