Air tight infrastructures in comparison to normal mundane architecture is like, bestowing colour and vibrancy to a black and white world. Air structures present to the world, a new survey  of buildings and architecture that make ‘Air’ the focal aspect.

This has many benefits, not only does it look appealing and beautiful but it’s inexpensive and the environmental aspects are a deal better than conventional structures. Often thought as a niche area of certain buildings, it’s a new way to look at inexpensive and environmentally friendly use of pressured air. Anan Hasan, the creator of Tetroon, has created large tetrahedral balloons entirely made out of black polythene rubbish bags, taped together. When the wind picks up it inflates the balloon to create a sense of beauty and buoyancy. The black material absorbs heat from the sun which then creates heat inside the installation. Resonating festival vibes, it’s a reminder of tents erected on a festival field in the middle of summer, this nostalgic twist adds to the aesthetic of artistic formations that seek to create art out of the ordinary. There has been proposals for this style to appear in festivals. The tables turn when infrastructures try and protect occupants from the powerful force of ‘Air’. Ian MaChesney was commissioned to design two rotating wind shelters for Blackpool’s South Shore Promenade. These wings are designed to rotate, as the wind changes direction, shielding passer-by’s from powerful gusts of wind. 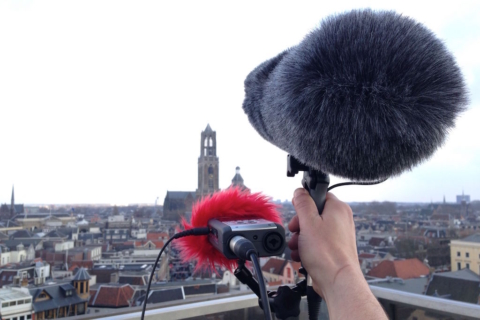 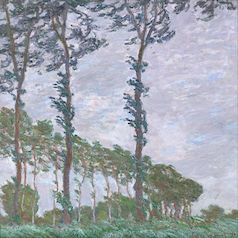