Films have always asked big, uncomfortable questions, and few films ask a question quite as unnerving as Olmo Omerzu’s short film, The Last Day of The Patriarchy. In this 15 minute tale, Omerzu shows the viewer the last moments of an old man’s life with his family around him. In what normally would be a sorrowful scenario, the traditional landscape is tainted by a perverted request from the dying man. The film asks a rather uncomfortable question: Should his dying wish be fulfilled; no matter what it is?

Through body acting and minimalistic dialogue, you see a nightmarish event unfold that is intended to be morbidly funny based on the light music, which accompanies these stressful scenes. All this wrapped together makes a film that showcases the dynamics and power structures within this affluent Czech family.

The exploration of family structures is a hallmark of Omerzu’s work as he has investigated them in several of his other films including Family Film (2015), where he examined how a family adapts when the parents leave for a vacation.

While Family Film focused on parental duties, The Last Day of The Patriarchy centres on gender roles. This film asks big questions about the patriarchy, last requests and relationships; however, it gives no answers. Fortunately, Omerzu is not the only one interested in these issues. In her new book Dismantling the Patriarchy, Bit by Bit: Art, Feminism, and Digital Technology, Judith K. Brodsky exposes female contributions in the early days of digital technology. Using this, the former professor at Rutgers University examines the slow destruction of the patriarchy, bit by bit.

If you are interested in watching The Last Day of The Patriarchy, you will need to check it out at the upcoming Leuven International Short Film Festival (Dec. 3 – Dec. 11) or wait until it becomes widely available.

If Judith K. Brodsky’s Dismantling the Patriarchy, Bit by Bit: Art, Feminism, and Digital Technology sparked your appetite, you can pick up an online copy through Bloomsbury.com or your local bookstore.

Did you enjoy “Big Questions: The Last Day of the Patriarchy”? Well, you may also like “A Little Before?” 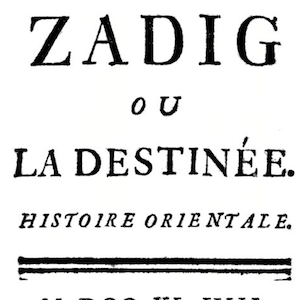 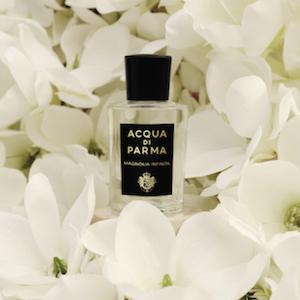