The new Tom Ford fragrance encapsulates the duality of feminine and masculine which is a huge trend at the moment. With tones of oriental and floral scents, the perfume is described to be designed like a Tom Ford dress “to show off the lithe body underneath“. Emerging from the background, there are hints of warmer scents such as vanilla and sandalwood. Tom Ford describes this new idea of femininity that “is both elegantly assured and daringly sensual”. Tom Ford Noir, Pour Femme will be hitting the stores on the 20th of July. For Tom Ford they describe make-up as a “powerful tool of transformation“. The new Tom Ford make up collection is aimed to “enhance skin and provide sensuous colour for fall“. There is a definite focus on the foundation of the face emphasising flawless and clear skin describing the new skin products to have a “silky” and “weightless” formula. Reversing signs of dullness and fatigue, there is also an emphasis on their new complexion enhancing primer said to “minimise the look of pores“. The new primer also claims to compliment a range of skin tones. There is also an importance on the brows on a Tom Ford woman with the new brow kit containing two highly pigmented and bendable shades and a colourless wax to set the look. 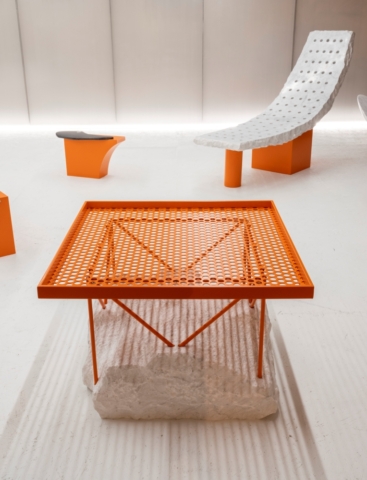 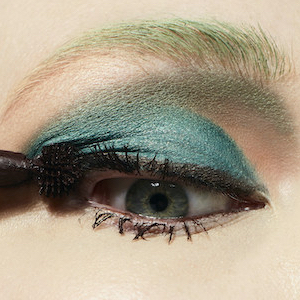