Berlin makes for a strange and quietly startling landscape to a Londoner’s eye. Walking through Friedrichshain en route to Warschauer Strasse station, I was struck by the expanse of space in an otherwise urban and populated environment. “You know what this needs?” My boyfriend said, facetiously, eyes surveying the void on either side of the train tracks. “Two words. Box Park.” Yes, if this was London, there would indeed be some sort of pop-up shopping mall comprised of shipping containers and clever marketing populating this stretch of land. It was refreshing that there wasn’t.

But there was another type of cubic intervention that I was quite happy to embrace. These familiar yet beguiling boxes planted at intervals around the city’s pavements, often accompanied by the inevitable Currywurst stand. I’m talking about the Photoautomat.

About seven years ago a group of friends in Berlin bought an old Photoautomat booth simply because they were fascinated with the old analogue machines and the photos they produce. The initiative spread through the city (and to Hamburg, Dresden and Cologne) to the point where they are a pre-requisite destination for visitors and locals alike. The company have since set up photo-booths in Vienna, Florence, Paris (in the slick modern and contemporary art museum, Palais de Tokyo) and London’s Cargo and Netil House. You can visit photoautomat.com to track their movements as they edge their way round Europe’s cultural hotspots. Photoautomat in Berlin by Lizz Lunney

When these photo booths were first invented (in 1925, by a Russian immigrant in New York), it was something of a revolution that made photography accessible, for the first time, to everyone. Nine decades later and the opposite is true and I believe this is what makes the Photoautomat so compelling. Now that anyone with a mobile phone and opposable thumb can take a photo and sweep various shades of nostalgia over it with the magic of software, some of us can be left feeling a bit empty.

What we crave, as part-time luddites, is something tangible and that is what the Photoautomat gives. Not only an experience – of anticipation, surprise, the clunking and whirring internal workings of the machine doing its thing – but a physical object that arrives still-wet with chemicals and unique imperfections. Your own private moment, crystallised in silver iodide, that no delete button can destroy. Of course there’s also the fact that every generation revels in nostalgia and looks to the past for new inspiration. An old, clunking, analogue photo booth is nostalgia made manifest. And in Berlin, as an analogue-enthusiast with retro-leanings, it was inevitable that I’d drag my boyfriend into a booth to be photographed. The fly in the ointment was our posing awkwardly in contrived spontaneity; it would seem that despite the ubiquity of cameras – of Instagram and Facebook and Twitpics – there are still those of us who just don’t know our best angles. 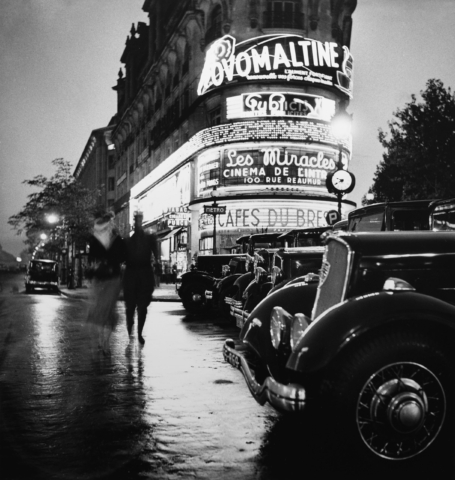 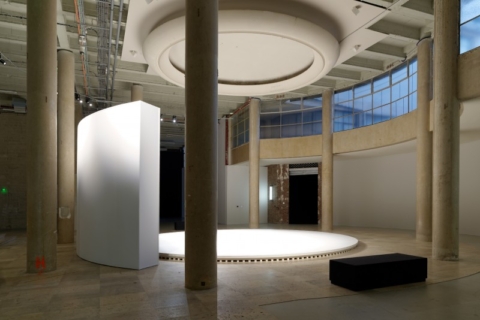 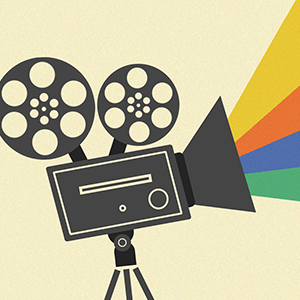