All artists draw from the bulk of unlimited visual resources from the world around them, Ingo Baumgarten is no exception. The German born artist employs banal aspects of everyday life as motives of his art, stating he is “interested in demonstrating his individual view of the world around him without glorifying or condemning it.”  Baumgarten has a passionate focus on houses built between the 1970s and the 1990s, honing in on the unobtrusive details of seemingly orthodox architectural structures and highlighting their prominence on canvas. Living in the sprawling city of Seoul, South Korea, Ingo Baumgarten’s work offers a colourful, thoughtful take on built environments the viewer absentmindedly inhabits and interacts with on a daily basis. In doing so, he renews awareness of the sociological functions concealed within inanimate structures. He breathes life into meanings often overlooked amidst built environments, revealing their entanglement.

Hanmi Gallery is presenting a solo show by the German Artist, titled Point of View, showcasing a series of paintings that intimately connect with the viewer. 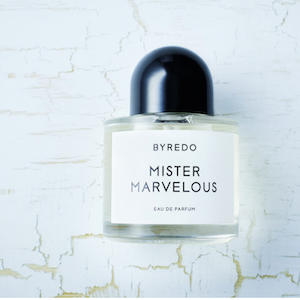