Carl Davis is an American-born conductor and composer who has made his home in the UK since 1961. He is a conductor with the London Philharmonic Orchestra, and regularly conducts the Royal Liverpool Philharmonic Orchestra. Carl has written music for more than 100 television programs, but is best known for creating music to accompany silent films. 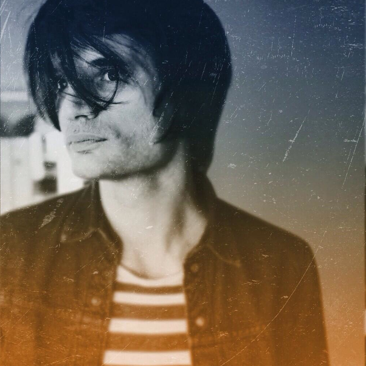 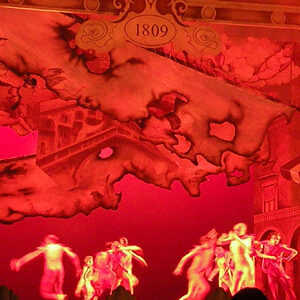