.Cent is delighted to announce Cecilie Harris will be guest editor of the S/S 15 issue of .Cent magazine with her chosen title of Atmosphere.

Cecilie Harris is a Norwegian born fashion and portraiture photographer residing in London. Known for her mesmerising menswear images, her work has been seen across a wide range of high-end magazines.

She is also editor-in-chief for her own magazine, Boys by Girls. Cecilie manages to bring a natural element, personality and soul into her work, creating atmospheric stand-out results. Hence the name she has chosen for her issue.

“BEING ABLE TO CAPTURE MOMENTS AND EMOTIONS THAT CAN LAST FOREVER IS WHERE I DRAW MY INSPIRATION FROM”.

The Atmosphere issue will be live in December 14 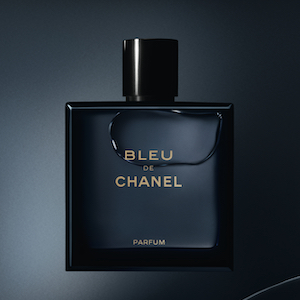