songs with a split personality One of my favourite recipes for a song is one that is two-fold. Songs in the major key, ostensibly sweet; but listen a little more intently and the words reveal something altogether darker, more disturbing and bitter. I like play between light and shade and so these juxtapositions appeal to me; the irony sown by this lyrical dissonance and the tension created.

My name is Luka/
I live on second floor/
I live upstairs from you/
Yes, I think you’ve seen me before

Suzanne Vega’s 1987 release is catchy and melodic and easy to sing along to. Which in fact I did, when I was young; the catch is that it’s a song about child abuse.

If you hear something late at night/ Some kind of trouble, some kind of fight/ Just don’t ask me what it was

While the opening sentence of The Flaming Lips’ Do You Realize?? could launch any good mix-tape made for romancing – Do you realize, that you have the most beautiful face – the song is a meditation on the precariousness of life. Do you realize, that everyone you know someday will die.

Gruff Rhys – Wales’ answer to Wayne Coyne – employs clever wordplay in Hotel Shampoo’s Honey All Over, a summery number that stings like a bee:

The video for it is pleasingly bizarre:

Martha Wainwright’s The Maker (‘Boiling some water to kill myself), Brother Rufus sings cheerfully about ’Cigarettes and Chocolate Milk’ during a song that alludes to the serious drug addiction that temporarily sent him blind.

The list goes on: the protagonist of The Killers’ ‘karaoke classic’ clearly has his tongue firmly in his cheek when he wails ’I’m Mr. Brightside…’ and many a Smiths tracks runs along jauntily, Morrissey underscoring it all with his own brand of chagrin misery. Inherently danceable, listenable or jaunty these ‘bittersweet symphonies’ are songs written from the perspective of the troubled, philosophical and disillusioned. Bands like Girls create beautiful songs and make them appealing names like Vomit.

Even if the lyrics aren’t chronically dark, depressing or disturbing, then singers such as Jimmy Webb will leave us on a suitably sweet note; MacArthur Park was a song that played over again as I served coffee and tiffin as a teenager in Rainbow’s End Café. I was thrilled one day when the totally surreal lyrics suddenly clicked for me as they percolated through the sweeping layers of plush orchestration. I love the weird melodrama of it all, so sing along with me now:

“MacArthur’s Park is melting in the dark/
All the sweet green icing flowing down/
Someone left the cake out in the rain/
I don’t think that I can take it/
‘Cause it took so long to bake it/
And I’ll never have that recipe again, oh no! 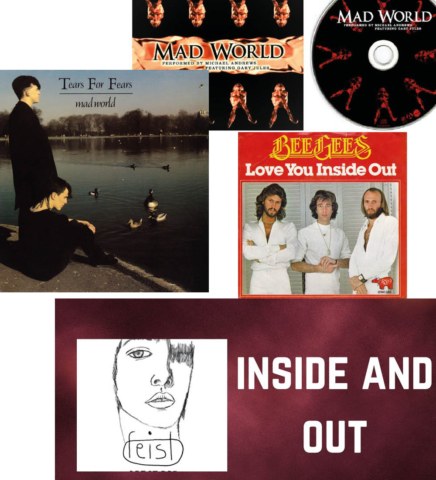 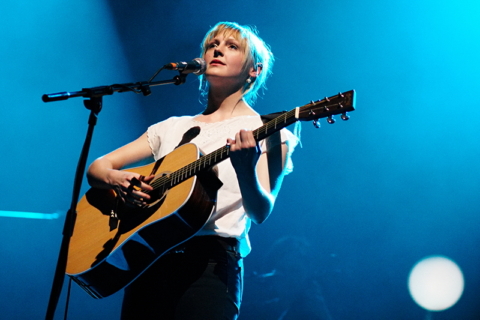