Samantha Roddick has taken Mollino’s hidden polaroids, and recreated these images using women of all ages, shapes and ethnicity to “transform his hidden shame into treasure”. Her exhibition, Hidden Within, examines objectification of women within our culture, this exhibition hopes to change our perspective on sex. This exhibition explores the idea of voyeurism and the male gaze as being related to society’s notion of anxiety and shame towards sex. Feminist Roddick and former owner of  Coco De Mer, a luxurious sex emporium, began the store to change how we culturally identify with sex. Roddick used the store to educated and support women’s rights by promoting feminism, sexual empowerment and issues concerning consent. 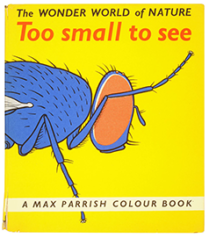 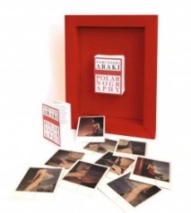