Maxi skirts and dresses are not hot news for summer wear, however the maxi has evolved to be more dramatic, more fun and more fashion forward.  The dresses as seen on Lulu Liu and Holly Fulton used length to dramatic effect, showing that covering up is just as sexy, if not more than baring skin. Holly Fulton nailed the look with a beautifully printed maxi A Line.

Lulu Liu was much more about drama and proportion, which included her signature voluminous silhouettes presented with ruffles, folds, puffed sleeves and flounced skirts. Christopher Kane used sheer and pleats to create a romantic but edgy take on the maxi. …and saving the best until last J W Anderson used a baby doll style topped with ruche detail and in sheer created a beautiful maxi that we coveted in the office. 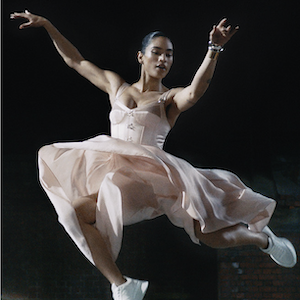