Prostitution is often mistaken in an ironic way as the world’s oldest profession and is subject to all types of fascinations. It is the kind of secret that no one wants to admit to, but one everybody would unashamedly lurk at. French-publisher Flammarion recently released a brilliant volume about the ambiguous world that is prostitution and how it has been perceived through different forms of art such as photography, sculpture and painting. The book does not celebrate or shame prostitution, it simply traces the artists that were either fascinated or repelled by it. Divided in nine chapters, “Splendours and Miseries: Images of Prostitution in France, 1850 – 1910” also explores the links between the artistic perception of prostitution and how it has influenced the literary works of the likes of Balzac, Baudelaire and Zola. 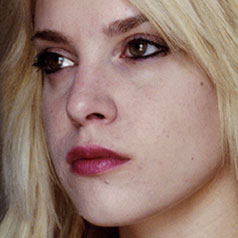