With the rise of adult colouring books, it seems that the ‘Hip Hop Coloring Book’ available at Amazon is the new book to add to your new collection, along with ‘The Bob Dylan Colouring Book’ . It can be used as a fun activity book or it can be used as a shrine to honour some of the most important figures in hip hop according to illustrator Mark 563, who illustrated the wonderfully detailed hip hop icons. When making your way through the book you’ll come across Biz Markie, Big Daddy Kane, The Notorious B.I.G, Kendrick Lamar and the many many more who shaped and are still leaving their creative mark on the Hip Hop world.

The Rolling Stones have been around for over a little 50 years, that’s half a decade, incredible right ? They are truly the worlds quintessential rock band. David Malvinni’s Experiencing the Rolling Stones: A Listener’s Companion, book looks at the Rolling Stones music from the heart and soul of where their journey began up until when the band members went their separate ways. The book aims to have an in depth uncovering of the parts that the band didn’t reveal at the time. It also takes a look at how the transformation era of the 60’s influenced the Stones to incorporate and merge a blend of different music styles such as blues and rock into a distinctive British sound. If you are interested in immersing yourself in to a listeners companion book that goes beyond just telling you the basic facts of your favourite band, then ‘Experiencing the Rolling Stones’ will be this summers musical adventure for both life long fans and first time listeners.-This is a book that you cannot afford to put on your waiting list.  The hard cover is set to be released on the 1st of June and can be pre-ordered at Amazon and the kindle edition is already available to buy, both can be bought here. 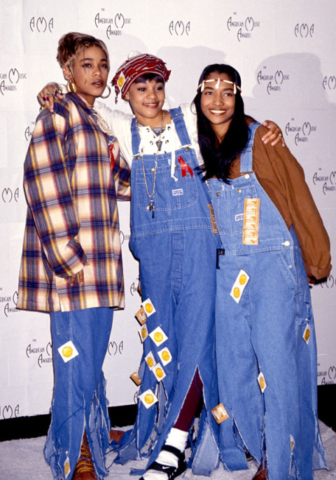