Both art lovers and Radiohead fans will surely be happy to hear about Stanley Donwood, the band’s in house artist, returning to The Outsiders London Gallery with his exhibition of artworks opening 20th September.

Far Away is Close at Hand in Images of Elsewhere is a collection of Stanley’s ink and pencil pieces portraying mesmerising arboreal sceneries featuring hidden country footpaths. The atmosphere of mystery surrounds works of the artist as he takes us for a one in a kind journey proving that far away can really be close at hand. Featured in Donwood’s book of the same name, his artworks were inspired by an idea of a cathedral of sound. Creating a natural tunnel effect, the works encourage viewers to stop and look at them with not only a feeling of mystery but also melancholy.

Stanley Donwood’s Far Away is Close at Hand in Images of Elswhere runs from 20th September to 19th October at The Outsiders Gallery. For more information visit the gallery’s website. 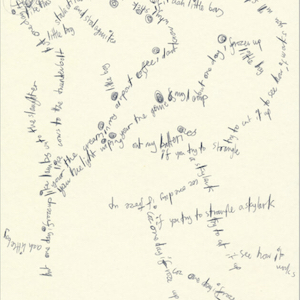 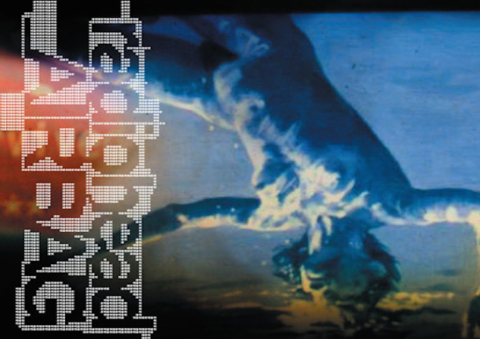