HUB footwear has taken sneakers to new heights. The creative and dissident-spirited Dutch brand has chosen ‘Roofer’s point of view’ as its Spring 2013 campaign title and released an accompanying mini-documentary called ‘Challenge the Obvious’. The film records an act, which was born as a form of escapism amongst Russian youths on their quest for internet fame. Seen climbing high rises in the dynamic city of Berlin without any safety devices at all and photographing the German capital from a previously unseen perspective are the Russian photographer duo Vadim Mahorov and Vitaliy Yakhnenko. When asked what is the motivation behind their act, Vadim says, ‘Perhaps it’s the Russian weather. Perhaps it’s a way to feel alive. No one photographs the city from this perspective and shows off how beautiful the city and its architecture is.’

Beautiful is definitely an understatement to the two boundary breakers’ photographs. 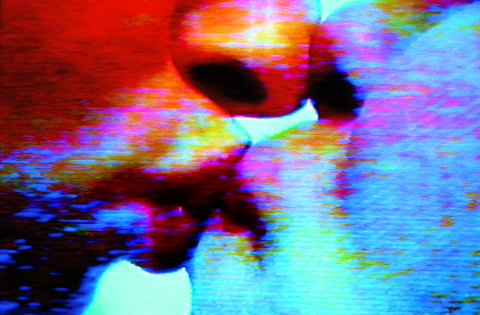 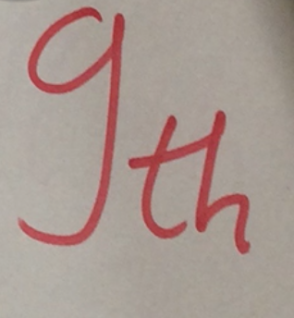