If ever there was a dance that bought passion alive it is the Tango, more specifically the Argentinian Tango.  The steps work best and create a whirlwind when the two dancers can bring to life the emotions of the dance, alongside their own emotions  to the dance floor.  In fact two of the greatest Tango dancers have recently had a wonderful documentary made about them María Nieves Rego and Juan Carlos Cope, now both in their 80’s started dancing together aged 14 and 17 respectively. The film with interviews from both (filmed separately) tells of their life story as dances and their passionate love and hate affair which re recreated by young dancers  ( Ayelén Álvarez Miño and Juan Malizia) who  show fictionalised versions of scenes from their lives.

Their dance moves that were on performed across South America Europe and United states were a refection of their on off love affair and reflected the passion from love to hate they both went experience towards each other, but also highlights just how well respected and world renowned they both were. Director German Karl interviews them for his film Our Lats Tango; now in their 80s, they are interviewed separately and are briefly reunited for a dance.  Ultimately the film is a true love story about a man and a woman who couldn’t live with or without each other for nearly a decade. A man and a woman whose utter passion both lovingly and hatefully war reflected in the dance performance.  If you like to see beautiful dancing on screen this is for you but don’t forget its also about love; that singular emotion that captures us all…

by Wim Wenders, had its in 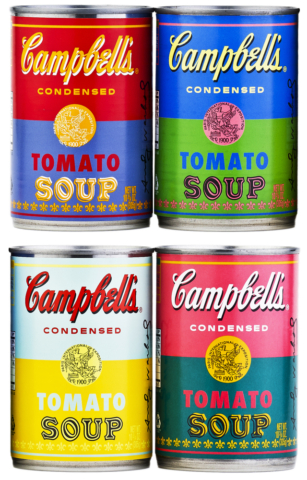 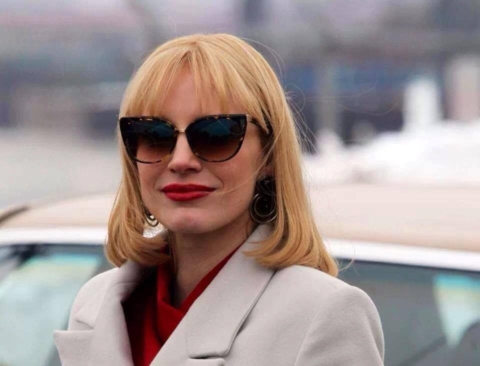