What began in 2004 as a way to help his cousin learn algebra quickly evolved into an innovative new way to teach students. Salman Khan is a former hedge fund analyst who uses his incredible acumen, having acquired BS degrees in Mathematics and Electrical Engineering, an MS in Computer Science from MIT and an MBA from Harvard to educate millions of young people around the world. What is innovative about this is the means. Khan began by tutoring his cousin online with Yahoo’s Doodle pad and because of its popularity (initially amongst his family members) he put the videos on Youtube in 2006. Such was their popularity that he quit his hedge fund career three years later to focus on it full time.

His Youtube channel, Khan Academy, has received over 250million views in a few short years. It quickly developed into an educational non-profit website. Khan has stated his desire to “accelerate learning” and correspondingly the slogan is “providing a high quality education for anyone, anywhere”. His innovative project attracted the financial support of Google and the commendation of Bill Gates. TED and TEDx talks soon followed along with features on CNN, a place on Time’s 100 Most Influential of 2012 and schemes in place to use his videos in the most isolated parts of Africa and Asia.

Teachers in the United States have admitted to incorporating Khan’s videos into their daily classes; Kami Thordarson, a teacher from California confessed to replacing some of her own lectures with his videos. But Khan’s lessons, which have been shown to advance students ahead of their class, have drawn criticism for their “repetitive uncreative drilling”. Many see his work as leaving students staring at screens as opposed to engaging with live people. However fans of his innovative method point to the one-on-one tutorial system, widely viewed as the ideal form of effective teaching, thanks to research done by education scholar Benjamin Bloom in 1984, as the pièce de résistance of his method. That learning format is now available for free almost all over the world. Truly inspired. 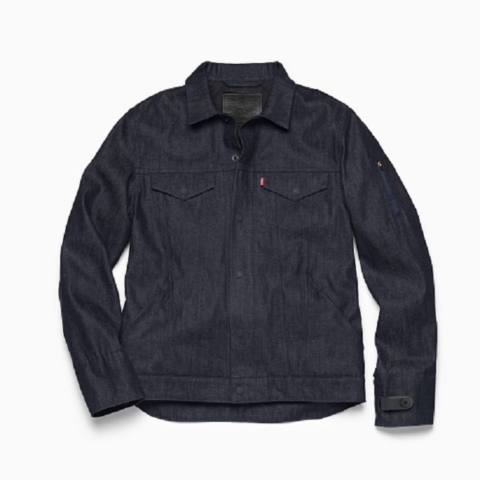 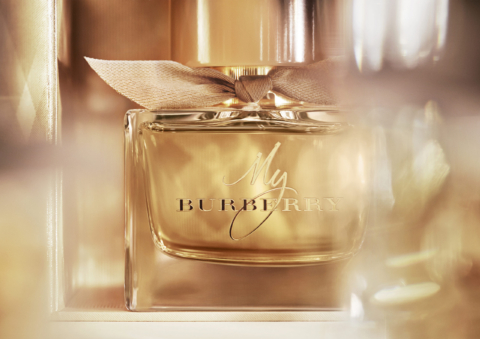