Collaboration is the new Rock and Roll.  It’s everywhere from Fashion to Art, Design to Music. But sometimes it’s a meeting of old and new that brings a new friction to a  joint venture.  Two very different collaborations not only show the power of joining together but also show how best to go back  to the classics and make them contemporary.  Both of these, one ballet and the other film benefit from dynamic talents joining forces and bringing a rebirth. Two contemporary artists, two traditional, ancient disciplines. Multidisciplinary designer Aitor Throup was approached by contemporary dance choreographer Wayne McGregor to design the outfits for McGregor’s latest performance, Autobiography, as well as in the sphere of composing, whilst the film The Cabinet of Dr Caligari’ is being given a new soundtrack by composer Adam Bryanbaum Wiltzie.

Autobiography
Aitor Throup know for his futuristic fashion work is which informed by anatomy and movement joins with  Wayne McGregor the British choreographer know for contemporary modern dance. His work is knownfor its particular vocabulary of movement, for its integration of dance with film and visual art, and for its incorporation of computer technology and biological science.  So this is where the art of fashion and dance coming together into modernity. The performance named Autobiography,  references McGregor’s own genome sequence to organise 23 different ballet sections. By treating the body as an archive, Throup builds an anatomical vernacular to articulate the body. Digging into his 12-year back catalogue of designs, the same way McGregor references his own experiences in the performance, Throup designed a series of modular clothing.

The four pieces – a t-shirt, tunic, a jacket, and shorts – are all made of lightweight mesh. The voluminous, crisscrossed clothing trails the movements of its wearer. Its mobility conveying memory, connecting with the angular dancing to update ballet and pull it into the tidy lines of the contemporary.

‘The Cabinet of Dr. Caligari’
Likewise, Adam Bryanbaum Wiltzie brings a soundtrack to a live screening of ‘The Cabinet of Dr. Caligari’. The 1920s silent horror film is the go-to example of German Expressionist cinema, a style that interrogates naturalism and the objective Real. Wiltzie is best known for his work as founder of seminal ambient classical projects Starts of the Lid, The Dead Texan, Aix Em Klemm and A Winged Victory for the Sullen. He has written the original scores of several films and TV productions including Salero, The Yellow Birds and Iris, along with working on pieces for Hollywood blockbuster movies Arrival, The Theory of Everything and Lion. With The Cabinet of Dr. Caligari being considered the quintessential work of German Expressionist cinema, prepare for a spine-tingling experience in the grand Victorian Gothic setting of Union Chapel.

Furthering this, Wiltzie releases the organ from its traditional routes and lifts it to the attention of a new generation of artists for the 3-day international festival, Organ Reframed. Organ Reframed challenges artists and audiences to rethink the organ. It will invigorate this remarkable instrument and embed it in the music of the 21st century.  The 3 day international festival features 8 new commissions and rare performances from musicians/artists from the UK, US and Canada. 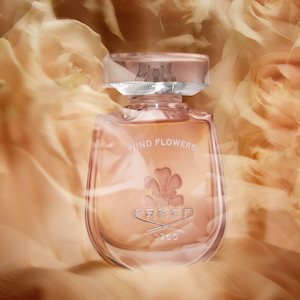 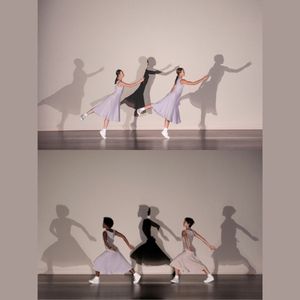