Yesterday, Canada’s cultural icon Leonard Cohen died at the age of 82. He was a singer, poet and novelist and his works explored religion, politics, isolation, sexuality, and relationships. He blended folk music with a darker, sexual edge and he had fans all around the world, including musicians such as Bob Dylan and R.E.M.. His hugely influential work spanned nearly 50 years and he is included in the Canadian Music Hall of Fame, the Canadian Songwriters Hall of Fame as well as the Rock and Roll Hall of Fame. Furthermore, he was a Companion of the Order of Canada, which is the nation’s highest civilian honour. He released 14 albums in total and just last month, he released a new album called “You Want it Darker” and he also toured earlier this year. The record label Sony posted a statement on Facebook saying that the world has lost “one of music’s most revered on prolific visionaries”.

In honour of Leonard Cohen, here are some of his greatest songs:

His son Adam, who is also featured in one of our previous articles, told the Rolling Stone magazine “My father passed away peacefully at his home in Los Angeles with the knowledge that he had completed what he felt was one of his greatest records. He was writing up until his last moments with his unique brand of humour “.

This year is called a disaster by a lot of music fans, as three of the greatest musicians of all time passed away, including David Bowie, Prince, and now Leonard Cohen. If you are interested in reading more about Bowie or Prince check out our articles on them. 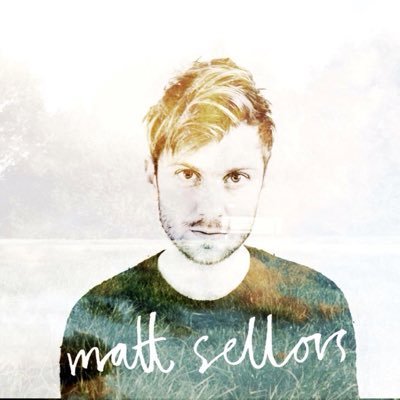