With our world changing we are all aware we need to be greener so isn’t it wonderful to see great green projects going on major cities in the world environment at the centre of discussion? Scientists, product designers, and architects have found many exciting and eco-friendly new ways to enhance sustainable styles of living all the way from the east to the west.

Glow in the dark trees

The glow in the dark concept first originated in the military when the Chemical Lighting Device was first patented in 1973. Since then, think glow sticks, toys, shoes, paints and more have emerged that show up in the dark. And with Christmas approaching, it’s all baubles and décor that consume the mind. But Dutch designer Daan Roosegaarde has formulated an experiment to create bioluminescent plants or trees. Hoping to replace the traditional street lights, the technology joins the chloroplast genome of a plant with the DNA of a luminescent marine bacteria to produce a jelly-fish like glow. Expected to be energy-neutral, it will be interesting to see if this experiment becomes commercial.

Cities are known for their billboards and its everywhere. Around 500,000 people walk the streets of Times Square New York City on the busiest of days making it one of the largest tourist attractions globally. With advertisers bombarding billboards and pumping millions on each, engineers at the University of Engineering and Technology in Lima, Peru designed a drinkable water-producing billboard. It traps the Peruvian capital’s desert air, condenses it, and extracts the vapour to generate 96 litres of drinking water daily and people can actually go past and take a drink.

The concept of living walls

Not long ago, the thought, forget the sight, of plants running up the walls of building structures would be considered as a symbol of architectural downfall. However today, with the increase in sustainable design thinking, blueprints with integrated living systems are embraced. The concept dates to the 1930s when green walls were first invented by Stanley Hart White, an American professor of landscape architecture. He did so because he knew there was potential for it to be useful in city yards, indoor gardens and more.

In Hamburg, a zero-carbon residential complex is covered with hollow grass panels filled with green-tinged algae. This “bio-skin” is adapted to the photosynthesis of the algae for its growth. Often, the algae is collected form the walls and fermented in a biogas chamber to generate electricity.

Supertree Grove is Singapore’s answer to living at large and making a positive environmental impact. Located in the island’s 250-acre nature park, Gardens by the Bay, this area is filled with a canopy of streel-and-concrete framed ‘supertrees’ that not only have flora growing on them, but their metallic structures absorb and exude heat.

Many of the trees have solar-powered ‘branches’. These man-made wonders are designed to harvest rainwater too and create air ventilation for two climate-controlled conservatories that house 250,000 of the world’s rarest plants. In the night, these structures light up a gorgeous and futuristic blend of cocktails.

In short, they give power, light, and water.

Copenhagen has topped the list of the most bike-friendly city for many years which is published annually by Copenhagenize Index, a comprehensive ranking of the most cycle-friendly cities around the globe. Bikes are five times more common than cars in the Danish capital. And the main reason is a network of paths and innovative bridges to form cycle superhighways. The goal of the city council is to increase safety from 76% to 90% by 2025, while on its way to become carbon neutral. According to The Wired, 894,000 miles are cycled daily by residents in the city. The French capital of Paris and the city of Xiamen, China have begun replicating the same concept in their own way. 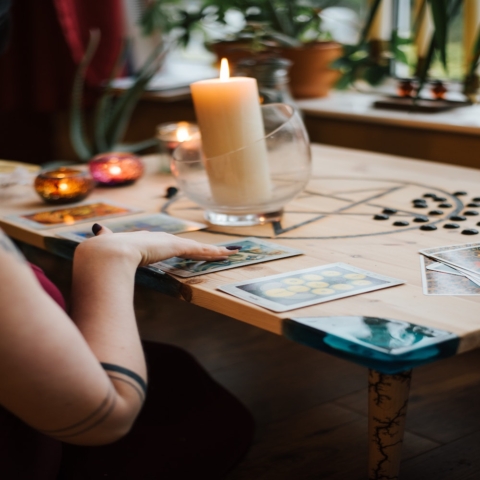