Do you know this feeling?! Sometimes you just want to stop doing what you are doing and jump on a plane to travel the world. Yes, we all have those kind of days every once in a while…
Especially the megacities London and New York are two very popular destinations when it comes to making travel plans. However, sometimes you just don’t have the time (or the money) to travel. In this case, we have three brilliant options for you that help to satisfy your desire to travel at least a tiny little bit.

London Postcards by graphic artist and well-known fashion illustrator Jason Brooks is the most perfect present for true London lovers and those people who just can’t get enough of London’s beautiful buildings, its famous landmarks and culture. “From Big Ben to St Paul’s via Regency terraces and lively street fashion, this postcard book is perfect for sharing messages and memories of your favourite London landmarks”. The book contains 20 beautiful detachable postcards of Jason Brook’s “stunning work from his London Sketchbook”. And if you don’t want to give this lovely book away (what we could totally understand!), why don’t you keep it for yourself and put the individual postcards in a nice picture frame and hang it up on the wall? Maybe even next to your fridge in the kitchen?
“Bring the coolness of the UK’s capital city to your fridge with this set of 43 London-themed magnets”. Fridgescapes: London Fridge Magnets by Robert Samuel Hanson has everything you need to vamp up your fridge with some of London’s iconic buildings, famous characters and sights. Do you fancy a historic guide that presents London in a very different way? A guide that celebrates glorious London of the 1950s? Well, then Thames & Hudson‘s London A-Z by John Metcalf and decorated by Edward Bawden with a newly written introduction by Peyton Skipwith might be your new favourite guide on your bookshelf. “Originally written in 1953, the year of Queen Elizabeth II’s corporation, this quirky, humorous guide, written by John Metcalf, was published to give those visiting the capital an insight into not only London but Londoners too. Along with beautiful illustrations throughout the book, London A-Z captures nostalgic moments of London. Feel the magic of the 1950’s brought back to life in this humorous guide.
The paperback version of London A-Z will be out on 4th April 2016. “I want to wake up in that city that never sleeps and find I’m king of the hill”. Frank Sinatra definitely knew what he was talking about. New York is one of those places that the majority of us would love to visit one day. In the meantime, Stickyscapes: New York illustrated by Tom Froese helps you pass the wait time until you finally book your ticket to New York.
According to the motto “Sticker, Learn and Play!” you and your children can create your own imaginary New York by reconstructing the city’s famous sights and buildings. “From the Brocklyn Bridge to the Statue of Liberty, Central Park and Grand Central Terminal. One side represents actual, present-day New York, while the other features the fictional and historical city”.

One thing is certain, this is a very modern way of “traveling”, isn’t it?!
Well, London or New York? What is your choice? 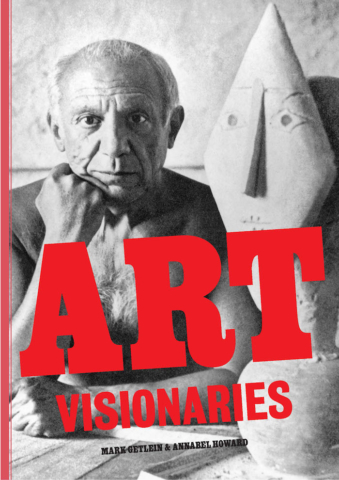 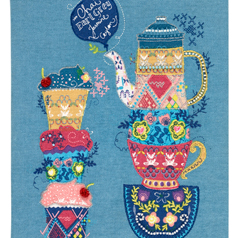