We are starting to feel the warmer summer nights drawing near. Time to go out, have fun, but how about taking a trip around town and being green while you do it with GreenTomato. They were the very first environmentally friendly private hire transport company in London Before we get into their story, here at .cent, we practice what we preach, but we also like to guarantee we are preaching the right facts. So we checked them out for you. During London Fashion Week, we hired their services for the day and not to our surprise they were great. We were also happy to see a little woman power as our driver was female. Our team was mainly all women and we can admit we appreciated the additional female company quite a bit, especially when it got to night time and we felt as safe as a tortoise under its shell. Just picture-proof of us feeling secure as ever.

The idea blossomed when two friends Jonny Goldstone and Tom Pakenham decided they wanted to create a transport service that was both personal and environmentally friendly. They wanted to give back to the world by creating a company that looked after it. That required them keeping their transport eco-friendly, simple and efficient. Being green has always been at the heart of that they do. I’m still not sure about the tomato part. Since starting up in 2006 they have never stopped trying to improve and get new projects going that really prove their dedication to the cause.

One of their projects is called ‘Offset our emissions’. This idea made them not only the first company to use only hybrid cars, but the first to double offset their emissions. Last year alone they offset 1,000 tonnes of CO2.
They like to keep busy and take more than one road to keep green. GreenTomato also has the hydrogen-powered Toyota Mirai that only emits water and the electric supercar Telsa S in their fleet. Together they have saved 50,000 miles worth of emissions around your streets of London.

Did you know their heart isn’t all green but gold too? They go beyond their cars and sponsor Polar Bears (which have become the symbol of the impacts of climate change) and work with many charities and special causes closer to home too, such as Great Ormond Street Hospital, The Kensington Temple School, Whizz-Kidz and Tree For Cities because they really understand that the world works better when we all work together, and make sure they do their part.

We would definitely recommend their services to anyone who wants to get that extra bit more green on their commutes. 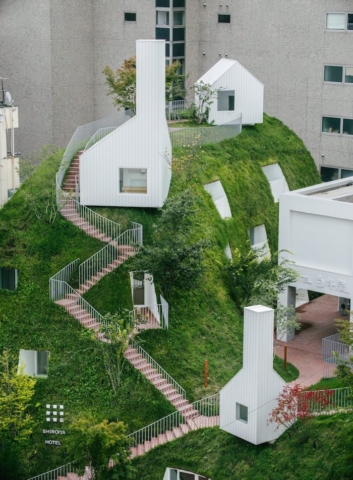