When we think of countries around Europe associated with modern art. Moldova is not an area that comes to mind initially. However, Constantin Botezat: The Moldovan artist has exhibited his work in London, New York, Hollywood and Los Angeles.

He attended University of Art and Design in Transylvania, and Academy of Art in Italy. He hopes to inspire other students to apply to the programmes like the ones he has participated in through his work. His work comes like a ‘voice’ from history rising from a new generation of Moldovan’s born after communism. Although the country still bore the scares of a time when individualism was not acceptable his is the first generation able to openly explore, home and history. An important voice in the artwork that shows the emotions people and places of a country so ignored and abandoned.  This is one of the first ever occasions where the west re able to truly glimpse into a world never seen from such a personal perspective.  A powerful exploration through pencil drawing and oil paintings. Usually Constantin like to paint with oil on canvas, use pencil, pastel, and acrylic colours to create different compositions. This is seen in his varied work examples below. The themes of his art, are the culture and traditions of his home country, Moldova. Constantin says he always tries to analyse the character, gestures, and expressions of the people who pose in front of him in order to capture the soul of this person. Through his works he says he wants to express his thoughts towards the important and valuable things that surround us, towards homeland and family.
But in the future he will explore other topics, related to the society we live in and the topics about historical events and their consequences on the new generations. Art for him, has become an obsession, and a form of escape from this world. He is moving away from the educational, traditional style of his prior days of art.

Constantin’s greatest influences are artists from Romania, such as Nicolae Grigorescu and Nicolae Tonitza. However, at the same time he is also impressed by the works of Gustav Klimt, Egon Schiele and Vincent Van Gogh. He says he ‘likes the plasticity, the colour, the mood and the techniques of their works’.

Constantin has already done 36 exhibitions around the world. This will be his 7th exhibition in London. Te exhibition will take place in the Espacio Gallery, in East London from the 4th of April. If you are in London this week, do not hesitate to go to Espacio Gallery to see the works of this young artist. 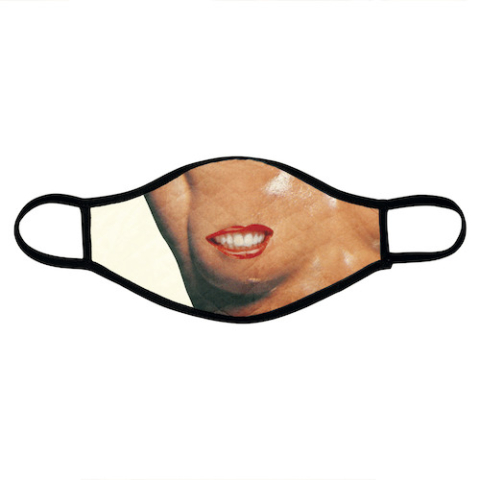 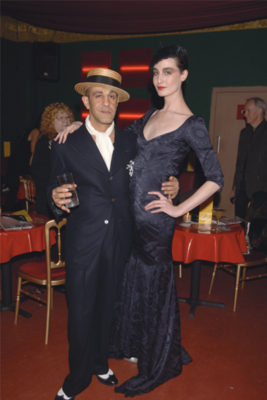