Italian fashion brand Etro presents My Mother Was A Reeler, a limited edition collection featuring a selection of scarves and  clutch bags. This, the 4th between Etro and an artist is a collaboration with the British artist Victoria Morton, with the capsule collection was unveiled at the Etro flagship store in London during London Frieze Art Fair.

The capsule collection draws inspiration from families who worked in the Coats thread mill in Paisley, Scotland which was established by the Clark Brothers in 1812. Morton has a personal interest in the history of Scottish textile industries. Paisley workers produced and dyed threads while developing printing and weaving techniques to such a high standard that their shawls and textiles became highly coveted across the globe. Their shawls were worn according to the changing dress shapes and fashions of the time with whole families integrated in the creation process including children as young as ten. The Paisley weavers were cultured and highly politicized; they founded a library, debated current affairs and established strong musical traditions.

Both the scarf and clutch designs within the limited edition collection interpret the symbolism of the origins of the paisley pattern, in particular the history of the date palm leaf design, in which the unfurling of the leaf is said to represent fertility. The scarf and clutch design was manipulated from an original painting to create a sense of growing, relating to the female form and pregnancy and projecting a sense of life form developing – seeing the unseen. Morton was also inspired by the psychedelic effect of Paisley pattern which often uses repetition of rhythm and tone. She has interpreted these musical elements into her design.

However, watch the film below to hear it directly from those involved. 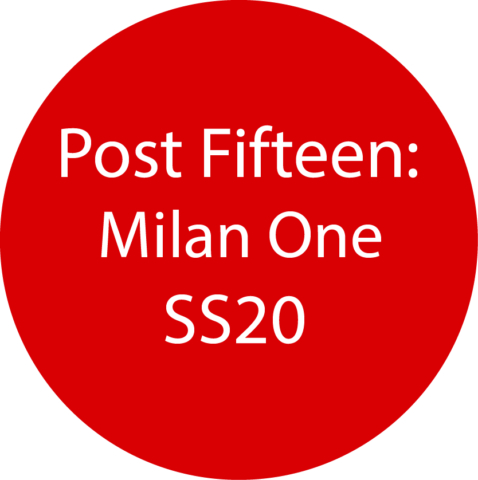 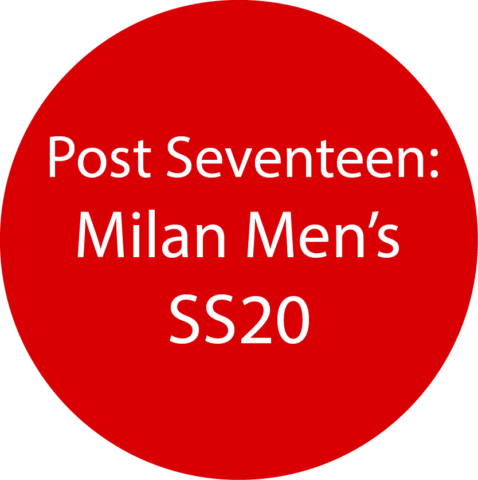