Earlier this month we already had a chance to see that minimalism is coming back. However, we only discussed art and graphic design in particular. What about other fields then? Well, it has to be stated that minimalism in music is on its peak as well.

It is believed that in relation to music the word ‘minimal’ was first used by Michael Nyman in 1960’s (more precisely, in 1968). In his review for The Spectator he used this term to describe a piano composition Springen by Danish composer Hennig Christiansen. Minimalism in music became ‘the thing’ thanks to a group of American composers: La Monte Young, Terry Riley, Steve Reich, and Philip Glass. They were the first musicians to experiment with minimalistic sound.

What kind of music may be described as minimal? Steady pulse and rhythm, consonant harmony, repetitions. Nothing too complicated, just simple sounds, but sometimes the simplest things can produce the most beautiful outcomes…

Stephen Reich’s It’s Gonna Rain and Come Out are the great examples of creating phasing patterns (you hear ‘It’s gonna rain, it’s gonna rain…’ over and over again and eventually your mind become hypnotized by the pitch and rhythm).

Philip Glass developed minimalistic music even further, he shook the opera world with his Einstein On The beach. Operas are usually over-indulgent but Glass introduced a completely new sound to a classic opera world.

Terry Riley’s In C was a complete innovation! In C consists of 53 separate modules of roughly one measure apiece, each containing a different musical patter but each in the key of C.

And speaking of Terry Riley – this autumn he teams up with his son, guitarist Gyan Riley, to perform a set featuring a cross-section of his work. He will be on stage with his son in the first half and then in the second half Terry Riley will perform his most-celebrated piece In C alongside with London Contemporary Orchestra (this collaboration was first seen at the Barbican during last summer’s Station to Station programme). This is a rare opportunity to see the famous minimalist composer live. The performance will take place on 24 September 2016 at Barbican Hall; the tickets are on sale from 11 March 2016. 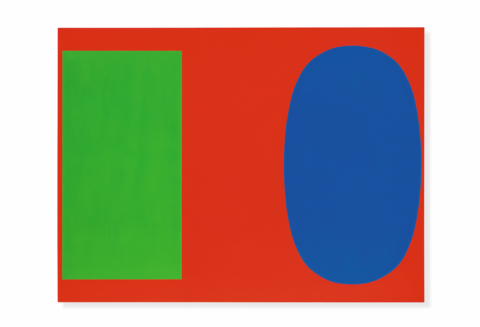