Professor Andrew Groves has an opinion to give. Rightly so, because he knows a thing or two about fashion. He heads the fashion course at Westminster and has in the past collaborated with Alexander McQueen and shown his own line of clothes for several seasons at London Fashion Week. He has an intrinsic understanding of the craft of fashion and the visual and even philosophical importance of both RTW Coutre and men’s fashion. He has put his knowledge to good use over the past few years, not just heading the fashion course at Westminster but creating the best men’s resource library of designer clothes ever.

As he rightly says, there are great collections of women’s designer clothes from past centuries to 20th-century names that have been collected and adored held in the highest esteem and ben preserved for the good of all. Yet there is literally next to nothing for menswear. So, in only the style Andrew could, he went and started one. Now owned by the college, the collection will quite frankly be the envy of other fashion schools and houses around the world. Andrew tells us a little of this journey here:-

What made you want to start this collection?

I realised students had no way of seeing important menswear designs, as museum collections almost entirely focus on womenswear. If they can’t see examples from the recent past how on earth are they going to be able to push fashion-forward? Looking online wasn’t enough they had to be able to see, touch and feel the real garments. This applies to womenswear designers as much as menswear; both use the Westminster Menswear Archive to inform their design process and research. That was three years ago, and now we have a collection of over 1700 garments.

How did you go about finding things

I have 99 daily alerts on eBay. Seriously, every morning I have to go through 99 emails trying to find the rarest pieces of menswear. Over the last three years, you suddenly realise which designers people have kept hold off and that there is a market for their vintage garments. But for some designers that we would like to have in the collection, we have found it incredibly hard to find their garments.

For example, we would love very early Katherine Hamnett, which was one of the first British designers that looked at both workwear and pre-existing garments to create new design outcomes.  We would also love to have examples of rave clothing from the period 1988-1992, but these were worn to death, and almost all were thrown away.

Can you name a few pieces that you never expected to find? And so how did you find them?

I was lucky to come across someone in California selling some very rare early Alexander McQueen pieces about three years ago, including some pieces that are one-off showpieces that never went into production. Also a prototype of the Urban Protection range from C.P. Company, that rewrites the history of this hugely influential collection, as it was thought it started in 1998, but our prototype is dated from 1997.  We have around 20 pieces from this collection, so we are able to show its development and the innovation that went across the whole range. These are some of the most referenced garments from our visitors, as the level of design innovation is outstanding.

You must have a few favourites.  Which pieces and why

There’s a fantastic Stone Island Hi-Viz vest from 1989. It’s identical to a workman’s HiViz vest except it has Stone Island printed on it. I love the idea that a builder would be wearing an almost identical item all week and then wear the Stone Island one at the weekend when they were out raving. It neatly illustrates that the difference between a mans working clothing and the clothes he might wear when not at work can at times be minimal but significant.

What has putting the collection together done for you personally?? What have you learnt? How has it opened your eyes?

It made me realise how menswear has been totally overlooked in museums and fashion collections. If we are to understand fashion as a cultural output then we can’t just study 50% of the garments that are produced and worn. Researching the early McQueen shows in preparation for our exhibition,  you realise that his early shows were at times made up of 30% menswear outfits, with some shows opening and closing with menswear. Yet until now, these have been overlooked. How can you understand his womenswear without study the menswear that was produced alongside this? We are showing a whole section devoted to early McQueen’s menswear and this I think will help understand his Savile Row tailoring and how it informed both his menswear and womenswear.

What do you feel this collection can do for students? For those who get to view it??

The archive is used equally by students and by designers in the industry. Any menswear brand or designer you can think of in London has used it for research for their collections. I wanted students to have access to a resource that industry used, so they could see that they were doing the same research process that the industry was doing. It also means that they quite quickly resolve issues of manufacturing or construction by studying the work of other designers. When I think about it now, it is insane that anyone could teach fashion design and not have an archive of reference garments to use.

Is there one particular designer you have ended up being most impressed with? Maybe surprised you? Was unexpected.? Why?

Meadham Kirchhoff. When they were showing at London Fashion Week I suppose I  liked them for their energy and anarchy on the runway, but I never saw their collections up close. It’s not until you see some of the pieces in the flesh that you realise how incredibly talented they were. Some really amazing pattern cutting and the quality of make is outstanding. We have a number of pieces from their last collection, which didn’t go into production and they are amazing. There is a PVC peacoat that looks like it could be by Prada in terms of the quality of manufacture, and we have a pair of see-through flight trousers in the exhibition that are insanely complicated. To think at the time that even when they were facing the closure of their business, they never compromised the quality of the clothes that they were designing.

Invisible Men: An Anthology from the Westminster Menswear Archive

The largest-ever exhibition devoted to menswear Invisible Men: An Anthology from the Westminster Menswear Archive opens on 25th October 2019. Drawing exclusively from the Westminster Menswear Archive, Invisible Men covers the last 120 years of predominately British menswear through the display of over 170 garments, the majority of which have never been seen on public display.

This four-week exhibition is arranged into twelve sections, presenting designer garments alongside military, functional, and utilitarian outfits. It explores the design language of menswear, which predominately focuses on the replication of repeats archetypal functional garments intended for specific industrial, technical or military use.

Highlights of the exhibition include:

DESIGNERS IN THE EXHIBITION INCLUDE: 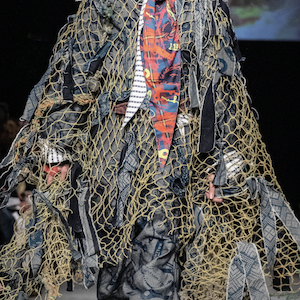 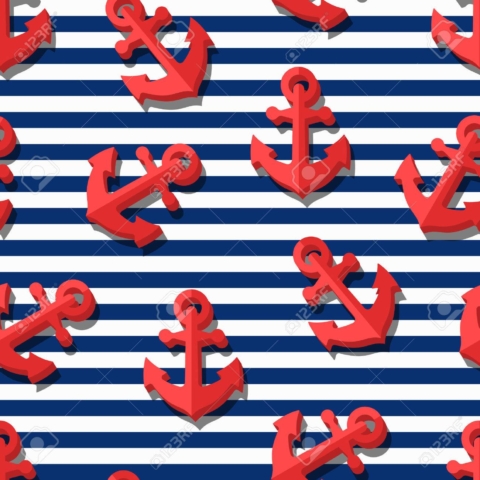