The 24th Raindance Film Festival will take place from the 21st of September to the 2nd of October 2016 in the heart of London’s buzzing West End film district. It will be screening 100 feature films and over 150 short films and celebrates and supports independent, new and alternative filmmakers. The Festival is officially recognised by the Academy of Motion Picture Arts and Sciences USA, the British Academy of Film and Television Arts and the British Independent Film Awards. Selected shorts will qualify for Oscar and BAFTA nominations. The Raindance Film Festival is the largest and most important independent film festival in the UK. Along with screenings, there are seminars, workshops and parties to allow everyone the chance to share their passion for film. The festival includes a diverse international programme and its focus changes every year and reflects current trends in the UK and the world cinemas. Over the years, the Raindance Film Festival has hosted guest and filmmakers such as Christopher Nolan, Shane Meadows, Ken Loach, Marky Ramone and many more.

The programme includes several different themes and can be divided into categories. Here are some examples: For more information on the Raindance Festival, check out their website here. The main sponsor for this season is Lexus 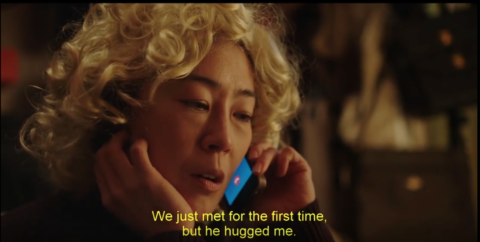 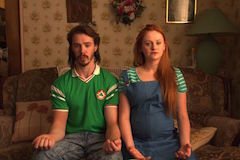 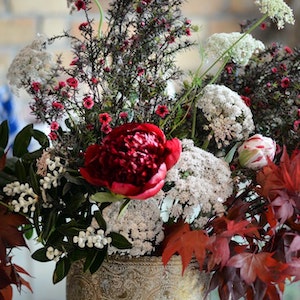 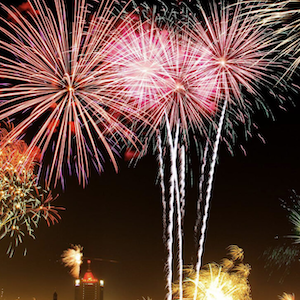