Richard Milward, one of our previous guest editors, just launched his new prints, which can be purchased on his website. He edited the “Intoxication” issue of Cent Magazine.

The English writer published his debut novel “Apples” in 2007 and his second book “Ten Storey Love Song” came out in 2009. Both novels have been adapted for the stage, toured extensively and won awards. His third novel was published in 2012 and was picked as Time Out’s Book of the Week. To date, his books have been translated into nine different languages and his writing has appeared in many different magazines and he has also written several catalogue essays. In June 2008, Richard Milward graduated from Byam Shaw at Central Se Martins College of Art and Design with a BA degree in Fine Art. He was awarded an honorary doctorate of letters from Teesside University in 2013. At the moment, he is working on a new novel which will feature a collection of short stories and new paintings. 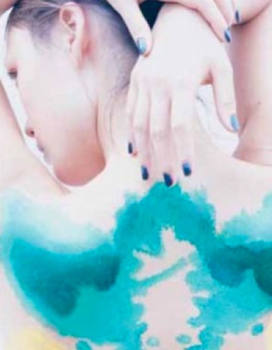