Going to the cinema is something we may remember from our distant past, but this change happened in some ways long before covid lockdown. streaming services have caught our imagination giving many more of us the opportunity to engage with films that, may well not get to be shown at commercial cinemas. The newest launch in the world of streaming is the platform, Klassiki, a celebration of classic films from Russia, the Caucasus and Central Asia. There also have an exclusive digital Q&A with Academy Award Nominated Actor Ralph Fiennes. Find out more in Russia On Film.

Klassiki will launch on Wednesday 3rd of February with an exclusive digital Q&A with Academy Award Nominated Actor Ralph Fiennes. The site has already over 60 precious classic films from Russia, Central Asia, the Caucasus, and Ukraine. The site will present a new film each week in the Pick of the Week chosen from contemporary titles and festival favourites that will just not be able to be seen anywhere else in the UK.

Treats in store include established Soviet directors like Pudovkin, Eisenstein, Daneliya, Gaidai, and Konchalovsky, to gems from female filmmakers like Kira Muratova and Tatiana Lioznova, and Central Asian offerings from Omirbaev, Khamraev and Abdykalykov.

Their pick of the week will be screening the best of contemporary Russian cinema with films programmed by Gai Germanika,  Lungin, Dvortsevoy, Melikyan, and others. And then there is a host of additional content, director interviews, essays, criticism, programme notes.

If you sign up before 4 February, you are considered one of our official Founding Members, which means you have a month of free usage.
The free subscription ends 4th April 2021 but also allows for 50% off your ongoing monthly subscription to Klassiki, forever!
It also means up to the 4th April, you will get unlimited access to everything on Klassiki.

After 4 April, choose to keep your free membership for limited access to films and content or become a paid subscriber for access to everything, paying just £2.99 per month instead of the regular price of £5.99 per month.

It is a deep dive for anyone who loves cinema and a treasure trove for people meeting Russian cinema for the first time. 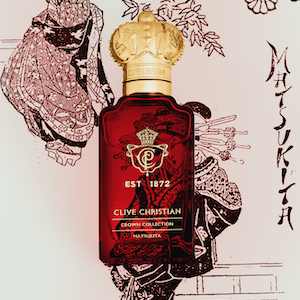