When the European recession crisis hit in 2008, Portugal was one of the countries worst affected.  By 2011, a €78 billion bail-out was put in place in order to stabilise the public purse, yet the country’s financial and social problems continued. Unemployment was high and so, with the lack of the average person’s income, economic growth kept the economy stagnant. Yet in the face of such dire circumstances, the country’s fabric and garment manufacturing industry became a real symbol of not just optimism but success. Prior to the crisis, textile manufacturing in Portugal had fallen sharply, with major job losses reducing output. The trend began to reverse, and, by 2011, it was not just back but it was the best year in more than a decade, continuing to grow year by year. The city of Porto has 19th-century roots in spinning, weaving and the production of linen, therefore the industry benefited from a long industrial tradition in garment manufacture, and now once again, it is charging forth with fresh creative and technological impetus. Portugal’s fashion production it still small in comparison to, say, Italy, France, or Germany, but it has benefited in a strange way from the crisis by taking a hard look and finding different ways to move forward. Ultimately what happens in recessions like this is those who look to ‘disrupt’ the past ways will move forward, survive, and grow a new structure for new times. Much of the fashion sector’s growth is centred around Porto, one of the nation’s manufacturing hubs. Rather than travelling to far-flung production sites in places such as India or China, designers, fabric manufacturing and production are all relatively local for not just their own fashion designs but for those based across Europe.

For example, over many years, the designer end of the British Fashion industry suffered because of problems with production. Unless backed by one of the major power brands, getting their luxury production done in places like Italy and France was extremely difficult. A designer would show their collection, either as a catwalk show at London Fashion Week or as a presentation, and after selling their new season, they had to look at their sales and book a production slot. Sadly, seeing as there were next to no factories left in the UK specialising in high-end clothes production, most would look to the European continent marketplace in order to get the clothes made.

As they were all wanting to work in the same factories that produced practically all designer clothes from across the globe, small designers had to fit their very small production runs in-between the ‘big boys’. This meant booking in a ‘slot’ with a high-end factory. The problem was that many of these small young names only wanted to do a run of say, 50 trousers or 75 shirts, but for factories producing a few thousand of say a pair of trousers, their business was not of much interest. Production slots got pushed back and young British designers struggled to get their clothes produced on time to deliver them to store. If the store didn’t get the delivery at a set  pre-arranged time, the store would refuse a late delivery therefore making the designer lose the whole season’s collection and was often putting them out of business. This may well have been the bad early days of British fashion and although these British designers now have clothes produced all over the world from China to Romania, there continue to be problems. Anyone that has produced goods in far-away countries like China know that, unless you are there to supervise, things can go very wrong; a much closer production facility is the best option, particularly one that has a level of expertise in specialist manufacturing. But, again, the issue of small runs is problematic as well.

Here Portugal enters. Porto production, unlike many of its other European neighbours, accommodates small runs at high quality levels which is the perfect scenario for small brands and young designers. Before the economic crash, this was certainly not an option, but now it certainly is. The area already works with a handful of internationally renowned designers as well as a few British brands.

So, what is the hub for designers to meet producers in Porto? Well, you don’t even need to leave the airport, thanks to the MODTISSIMO fair created in 1992. Showing the exhibition at the airport is made possible by the collaboration of Portugal’s airport authority ANA Aeroportos de Portugal (ANA), of the VINCI Group. It began in Portugal as an exhibition restricted to foreign fabrics, and was organised at the time at the Hotel Solverde in Espinho. From its third edition, the fair moved to Exponor, in Matosinhos, and from there welcomed the participation of Portuguese exhibitors, thus taking its first big step. The 12th edition included manufacturers, and the 20th edition, technical fabrications. The fair set was up by the associations ATP (Portuguese Association of Textiles and Clothing) and ANIL (Portuguese Association of Wool Manufacturers). The Alfândega Building in Porto has been its ‘home’ from the 27th edition until now, interspersed by editions in unexpected places, such as the Hotel Sheraton Porto and Porto Airport. It celebrated its 25th birthday when it took place from the 21st to 22nd February this year.

The show consists of several areas that encompass the industry in Porto. Firstly, a fabrics section that covers many materials which are spun in Porto but whose raw materials come from across the globe. Initially most of the raw materials coming in to Portugal came from former colonies. There are companies specialising alongside weaving in digital printing. On top of this is a section just on technical fabrics iTechtStyle Showcase®  Textile Innovation and Business Platform – a space conceived in partnership with CITEVE – Technological Centre. This already seems to be a successful area with one brand producing technically engineered socks for football teams including several who play in the Premiership, the top UK tier of football.  The selection of technical abilities of the materials on show offered viewers examples of where fabrics were already utilised in specialist garments, not just in sport but also in areas like all weather climates, or denim that moisturises the leg as it is worn.

Next is the production of ‘white label goods’ which makes up a large percentage of what is done in Porto, literally starting from design production to delivery of fast fashion to big internationally renowned global brands.

The option to utilise manufacturing in Porto is already used by brands from within LVMH as well as British brands like Oliver Sweeney  alongside luminaries such as Paul Smith, Karl Lagerfeld and Victoria Beckham.

“Modtissimo is a very interesting fair. Many contacts with new and usual customers, with national and foreign clients, from different origins are interested in the different segments of our offer, from fashion to uniforms including technical fabrics”, says António Teixeira of Penteadora, an exhibitor in the Fabrics and Accessories area.

João Rafael Koehler, the president of both ANJE (Portugal’s National Association of Young Entrepreneurs) and the fashion week Portugal Fashion, sees this as part of a historical continuum.

“Portugal’s textile and ” he says. “That combination means that the quality price-proximity ratio is hard to beat, not only in Europe, but anywhere in the world”.

The big challenge left is to get highly skilled workers to Porto as specialist skills are in small supply, yet in way of enticement is a wonderful standard of living to be had, lots of sunshine great food , so it is something that the industry are looking to use as way of tempting the talent needed to continue to build the industry on the shore of Porto. Often, the go to part of Portugal is the better known city of Lisbon but Porto is equally as lovely and with an easy to use overground metro its a simple city to search around for food and entertainment. Located along the Douro river estuary in Northern Portugal, Porto is one of the oldest European centres, and its historical core was proclaimed a World Heritage Site by UNESCO in 1996. It’s a good city,  not just to look at from eye level but look up and see beautifully tiled buildings. Blue-and-white-tiled churches alternate with traditional snack bars that seem to be continually populated with young and old eating Francesinhas (rich cheese and meat toasties) Look out of course for Port in Porto because port wine is named after the city and is one of its most famous exports. (it also comes from the city next door Vila Nova De Gaia)  There is plenty to see and do so why not go for work, stay and play? 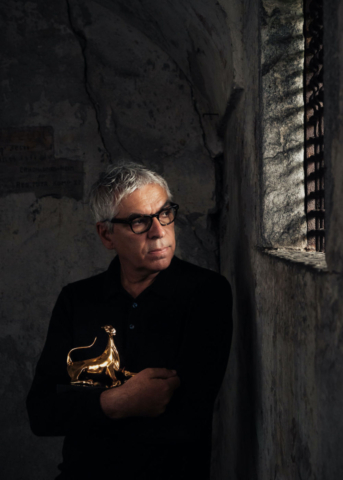 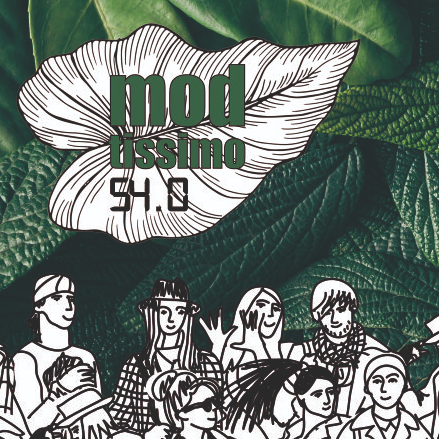