Fashion for many years was a daring tool to that enables us to tap into where society was at…how we felt about what was going on socially in the world, but the fashion industry has in recent years become a far less challenging place. Companies that own multiple brands and ones that are listed on stock exchanges across the global market certainly steer as far as they can from anything but ‘lovely’ images…the world is slightly sadder for this…think back to the early days of say Nova magazine where they would use covers to challenge peoples thinking on fashion, race, religion, and family values.

Thankfully we have Oliver Toscani. Yes the bad boy of fashion advertising whose images of say a man with aids on his deathbed surrounded by his family as he takes his last breath, the nun kissing the priest (in an Italian country), or the Jewish Israeli who embraces his arm around his Muslim Palestinian counterpart brings this little touch of that rock and roll energy back to us.

In the end, Toscani’s images became too much for the brand and they parted ways (having meanwhile helped elevate the knitwear brand to be a world-renowned one). Those images made many see red, challenging the uncompromising, and most of all forcing us to face things we would all rather turn away from. Well, he is back working with the brand launching a new global campaign focused on societal integration…which of course that’s what we are all tapping into right now.

Benetton’s Fabrica, the group’s communication research centre who set out to challenge and innovate; a way to join culture with industry through communication, and now in non traditional forms, seeks to become a vehicle for the “intelligence” of an enterprise, through a range of means of expression, including design, music, cinema, photography, publishing, internet and the new media. There is also the groundbreaking COLORS magazine (since 1991) alongside the Unhate Foundation (launched in November 2011) all with the remit and new strategy of corporate social responsibility, as well as being a channel for the group’s social engagement.

The new Benetton campaign by Oliviero Toscani runs with the theme of integration. “Integration is a major issue in our world today,” says the photographer. “The future will hang on how, and to what extent, we use our intelligence to integrate with others and to overcome fear.” This new collaboration between Benetton and Toscani starts with two images, which will appear in the Italian and foreign press on December 1st and December 7th.  These two images are the result of the first stage of a much larger project on the subject of integration, which Toscani will work on at Fabrica, Benetton Group’s communication research centre.  Toscani will also be involved with the image of the United Colors of Benetton brand, starting with a product campaign due to be launched in February 2018.

Its objective is to contribute to fighting the culture of hatred, in line with Benetton Group’s deep-rooted values, through global communication campaigns, and to organise concrete initiatives with a “strong impact” on the international community, and especially on the young generations, involving institutions, international organisation, NGOs and representatives of civil society. 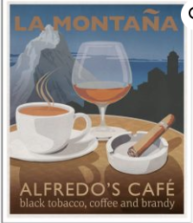 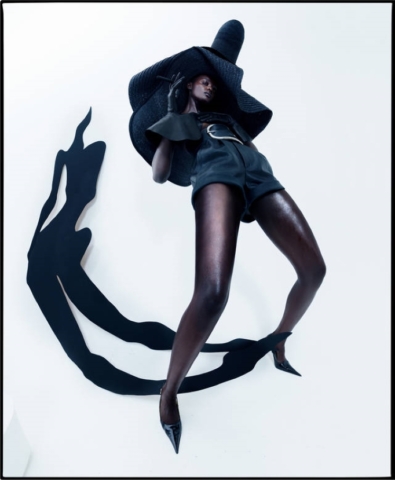