Web series are the new big thing; shows that are being aired on the internet to keep up with a technological world of people that are more likely to be glued to the computer, rather than the television screen.

And in case you hadn’t noticed, it’s been completely taken over by intelligent, sharp and sassy female actresses who have you shaking so hard with laughter the laptop is in danger of falling off the bed/sofa as you struggle to compose yourself. No exaggeration.

Broad City began as a web series in late 2009, but then became so popular that it premiered the first series on Comedy Central this year and has been commissioned for a second. A hilarious show that is produced by heavyweight comedian and actress, Amy Poehler, written and also starring Abbi Jacobson and Ilana Glazer, the comical duo are the most lovable hot messes you’ll ever have the pleasure to meet.

The 20-something-year-old pair are best friends living in New York. The series revolves around their existence of being broke and doing outlandish things for money (cleaning a creepy man’s apartment in their underwear just so that Ilana can go to a Weezy- Lil’ Wayne concert), keeping up with their weed habit and their inability to act normal in social situations.

Ilana is the refreshingly nonchalant one, who turns up to her office job in crop tops and casually uses guys for sex although she has a soft spot for her main squeeze, Lincoln. This could be much to do with the fact she immerses herself in ‘black’ culture and would quite like to have caramel babies.

Abbie is the more highly-strung of the two who believes she’ll one day be promoted to a personal trainer at the gym she works at as a cleaner. She’s in love with her neighbour, Jeremy whom she’ll do anything for, including venturing to the other side of town through many obstacles to pick up his mail.

They’re outrageous and know how to have a good time even if that does sometimes end in disaster (Abbie urinating out a condom two days after intercourse and Ilana eating so much shrimp she needs to be hospitalised). There’s not been such a great partnership between a two fighting the norms of society since Romy and Michele. Think of them as the updated, less angelic version.

The Misadventures of Awkward Black Girl

This show has been a hit since it launched on Youtube in 2011 and the second series aired on rapper Pharrell Williams’ web channel soon after. The series is narrated by creator, writer and producer, Issa Rae who studied at Stanford University. The woman is sharp and self-deprecating in the funniest and most awkward way, which keeps viewers entertained and wanting more.

J is a young, black woman who has a dead-end office job selling ‘Gutbusters’, a product that helps consumers lose weight. She obviously dislikes it and most of the people in the office, apart from her love interest, Fred and best friend, CeCe who believes she is a black guy magnet. Especially when she busts out her dance moves.

J believes she could be a great rapper and often uses her talent to release her frustrations with explicit lyrics expressing her feelings, ‘‘I will slice you and dice you and throw you in a pan and burn you.’’ These thoughts are often directed at arch enemy, Nina who is her superior at work.

Racial jokes and ratchet music are just part and parcel of the episodes, adding extra humour to the scenes. Her white female boss is a repeat offender with her tactless remarks, especially when J shaves her head, ‘‘Is it Black History Month, is that how your ancestors wore it?’’ And the resounding ratchet tune of the series is ‘Booty Shawts’ by Doublemint Twins which happens to be J’s ringtone.

Through all her love woes and dramas at work, J’s character is adorably awkward and genuine.

Part of the online Tribeca Film Festival, this brand new series is based upon feminism, lesbianism and sex. Co-creators, Alexandra Roxo and Natalia Leite don’t hold back in delivering scenes that are part of everyday life, refusing to glamorise it and instead keep it raw and real.

Roxo plays Sam, a dating consultant who often gets mistaken for a hooker by customers. She’s unlucky in love and tries to spice up her sex life by trying role play with her not-so-adventurous partners.

Leite plays Nina, a Brazilian, drug-dealing lesbian who leaves behind many broken hearts with her carefree and fun-loving attitude.

The two are independent women who are doing their best to live it up in the city, as they share laughter and tears together.

These webseries are a must see. Rejoice in the fact that females are owning it with their wit, talent and sharp attitudes. 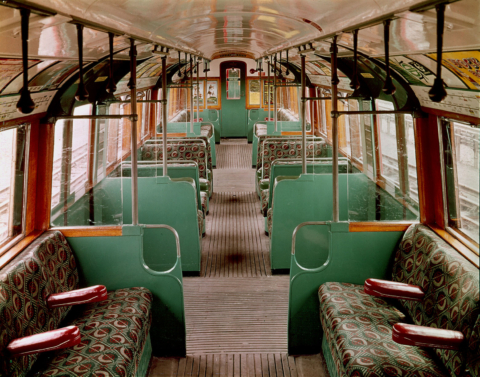 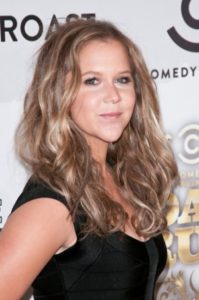