The New Writers festival at the Bussey Building is drawing to an end this Friday, May 2nd. The festival continues tomorrow with ‘Last Unicorn’, a theatre play written by Paloma Oakenfold (starts at 7.30pm) and The Chip Chop Opera (8pm) presented by The Bluebirds – a singing duo combining classical singing with comedy.

Watch WE WILL BE FREE! on Wednesday evening – a new drama set in 1834 about the Tolpuddle Martyrs that follows the extraordinary true story of George and Betsy Loveless. He was a Methodist preacher and the leader of the six Dorsetshire farm labourers who were tried, convicted and condemned to harsh transportation by an oppressive Government for having the temerity to swear a secret oath and form a union to fight against a succession of wage cuts inflicted by the local landowner. The story is told using  live music, new and original songs with political cartoon, animation and puppetry.

Get advanced tickets here or pay what you like at the door. 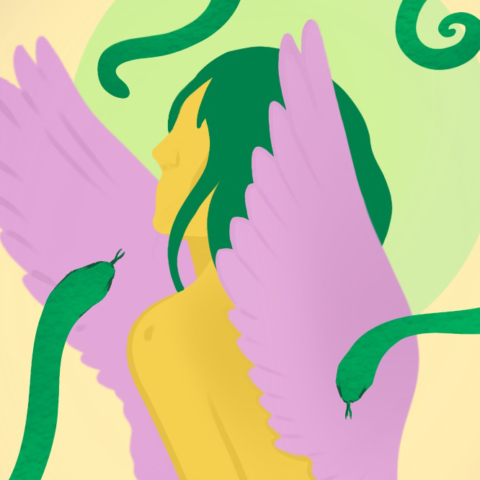