Mastering many artforms with one voice is the pinnacle of craft and artistry; when as a maker you can cross the boundaries of installations, photography, still image, sculpture and film with one clear voice and one core narrative then this, it’s fair to say, is success. Meet multimedia artist and filmmaker Charlotte Colbert whose latest work again hones in on gender exploitation, body politics and female trauma, in her film SHE WILL which premieres as part of the international film circuit at the London Film Festival. SHE WILL is a psychological thriller about a woman’s expunging of her trauma through her dreams.

Charlotte Colbert is no stranger to exploring the themes of feminine consciousness often via traumatic experiences. As an artist, she pulls no punches. Her works often explore persecuted women, wounds to the body and even the hidden psychological DNA.

For example, her series of photographic images A Day at Home (Gazelli Art House, 2013) shot in an abandoned house in black and white explore the almost madness of exclusion. The housewife left to her own devices, her own loneliness, but most of all her own neurosis.

Her short film The Silent Man, starring Sophie Kennedy-Clark and Simon Amstell, was inspired by a life-size doll that was created by 19th-century artist Oska Kokoschka (also multi-dimensional artist-poet and playwright) modelled in the image of the woman he once loved, made by avant-garde dollmaker Hermine Moos, Charlotte’s film captures a woman who attempts to cope with the end of a relationship by cosying up to a life-sized sex doll of Cillian Murphy.

In other female narrative works 2018 saw her present a 180kg video sculpture of Sue Tilley made famous as the muse to Lucian Freud in the Benefit Supervisor series. Charlotte filmed the same muse, Sue Tilley who she reframed, one body part at a time immortalised for a whole new generation. Body parts were structured via a framework of rusty screens where the viewer is drawn into a sense of familiarity and comfort, until suddenly, Sue’s eyes open. Subverting the male gaze, the muse is now looking at us, the tables have turned.

There is also the work Mastectomy Mameria, a mass of breasts some of which are missing nipples as if sewn up after surgery and it is this theme of mastectomy that makes a return in her newest work.

SHE WILL is her first feature film that explores and encapsulates so much of her body of work. Elements and themes from her practice as an artist come together via a sort of dreamscape where revenge is a possibility.

Ageing actress Veronica Ghent (Alice Krige) goes to a healing retreat in rural Scotland, after a double mastectomy, with her young nurse Desi (Kota Eberhardt). She discovers that the process of the surgery opens up questions about her very existence, leading her to confront past traumas. The two develop an unlikely bond as mysterious forces within the land give Veronica the power to enact revenge within her dreams.

A powerful metaphysical horror ride of a film full of witches, madness and other ‘worldly’ realms, after all, women’s descent into their own minds often written off as madness, are here explored an intoxicating and beautiful, atmosphere only as an artist can.

SHE WILL is written by Charlotte Colbert and Kitty Percy, and stars Alice Krige (Chariots of Fire, The OA), Kota Eberhardt (X-Men), Rupert Everett (My Best Friend’s Wedding), Malcolm McDowell (Clockwork Orange, Bombshell) and an original score by Clint Mansell (Requiem for a Dream, Black Swan)

This work, melded with layers of the artists signature fascinations brought together in darkly surreal horror. The work crafted by a woman, exploring womanhood from physical to the psychological DNA we carry as only a woman can, well maybe of only a multi-faceted female artist can. 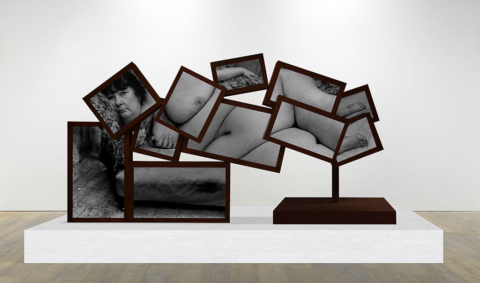 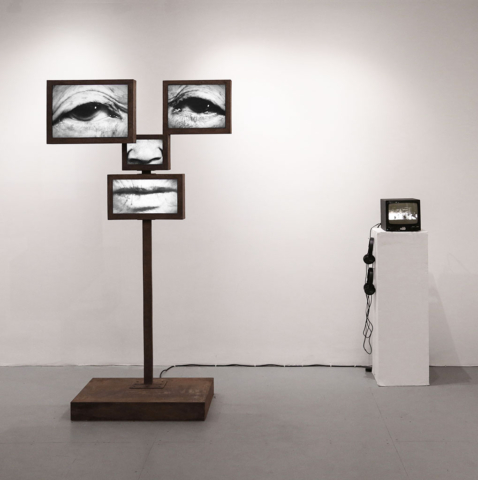 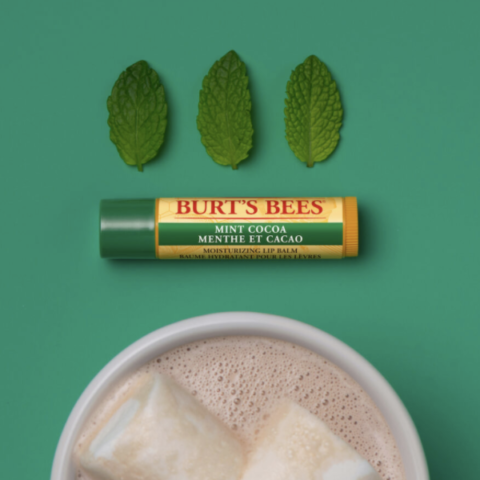