Let’s take a break from Anarchy and switch to a more peaceful side: Tusindfald (pronounced /tu:sɪnfæl/ ), a three-piece band from Denmark, are ready to release their debut EP “Kys” – featuring 3 dreamy songs that will make you feel at ease without a doubt. The almost trance inducing sound takes you instantly to the fields of Denmark – leading you on a journey between mind and soul.

The danish trio was brought to life by Jesper Lundager, who, despite the calming tunes of “Kys”, “Solstreif” and “Under Overfladen”, uses his music as an opportunity to cope with the stressful periods of his life. As music lovers might have assumed, Tusindfald draw their inspiration upon nature and the accompanied feeling of isolation – to drift away from the busy life surrounding us.

Tusindfald have also revealed their music video for title track “Kys”, which was filmed in the breathtaking scenery of Haderslev, a small town in Denmark. Just like the music itself, the video visualizes the escape from reality to a place, where you don’t have to worry – you just feel.

The official music video for “Kys” by Tusindfald:

Make sure to check out some more tracks:

You don’t even have to wait for the tunes to come out! Tusindfald’s EP is already available for download on iTunes featuring the 3 melodic tracks:

or as a limited coloured 10″ Vinyl, including the extra song “…efterlader Spor i Luften“, which can be purchased at Picadilly Records.

You want to hear more of this serene sound? Check out Tusindfald’s Facebook, Twitter and of course SoundCloud. 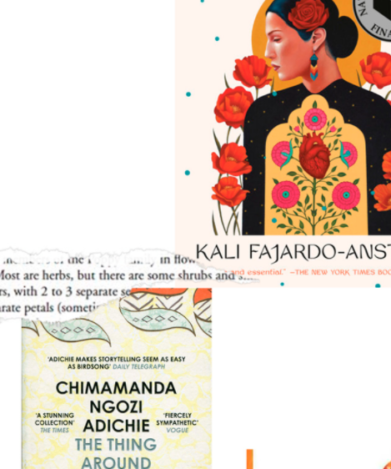