Britain’s beloved comedian Tommy Cooper has been honoured with his own collection at the Victoria & Albert Museum for quite some time now. Although the Cooper Collection has been filled with fascinating memorabilia, including an insightful ‘gag file’, there was always an iconic piece that eluded the curators…up until now. The funnyman’s trademark fez became a stable part of his image. According to the stories, the fez first came a part of his act in a performance during Cooper’s WW2 days in Cairo. After misplacing his helmet, he found a fez to wear in front of his audience and since then, it barely ever left him on stage. Decades later, Cooper was to film an advert for Dutch television. After a meeting with executive Hans van Rijs, Cooper gave him the fez and it was only recently that Rijs donated the headpiece to the museum. Van Rijs, said: “I travelled to London to meet Mr Cooper in the first week of April 1984 to discuss his script for a Dutch TV commercial for Bassett’s Winegums. I arrived at his house around 10.30 and was offered something to drink. We finalised the script and he gave me his fez to take back home with me, so that the special effects team could begin animating it for the advert. He died a few days after we met, so sadly that advert was never made.” Simon Sladen, Senior Curator of Modern and Contemporary Performance at the V&A, said: “It is wonderful news that we now have an authentic fez in addition to the Tommy Cooper Collection at the V&A. Cooper’s fez is an icon of 20th century British comedy. It’s thrilling that we can display it alongside his hand-written gags and unique examples of his comedy props to give visitors a fascinating insight into one the best-loved entertainers of the 20th century”. 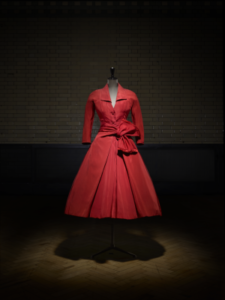 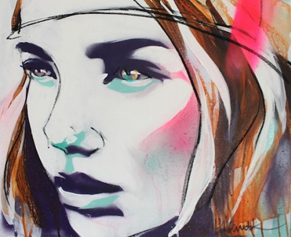