According to .Cent, there is nothing better than a scary film night every once in a while and cult horror movies of the 1960s and 1980s are definitely on our list to watch when it comes to a great horror movie marathon. And yes, goose bumps are guaranteed!

Starting off with the 60s, ‘The Master of Suspense’ or better known as Alfred Hitchcock is definitely someone who we easily connect with glorious horror movies in the early 1960s. The psychological thriller stars Anthony Perkins, Vera Miles, John Gavin and Janet Leigh.

Another great movie on our watch list is ‘Castle of the living dead‘ with the grandious Christopher Lee.
The film is set in France in the late 19th century. A traveling circus visits the castle of the Count Drago.

Let’s move on to the 1980s, when Wes Craven’s horror film ‘A Nightmare on Elm Street’ started a huge hype. The film starts with a mysterious man walking into a decrepit boiler room where he makes a sharp clawed glove…enough said…watch the film!

Do you still fancy more horror and goose bumps? Well, round off your nerve-racking film night with ‘Fright Night’ written and directed by American director and screenwriter of horror and thriller films Tom Holland.
This film is all about a boy who finds out that his neighbor is a rather creepy creature… he is a vampire.

So there you have it. Just one quick advise before you plan your night and pick your films.  After watching all these horror films, we suggest: Lock your doors carefully and be prepared and attentive. You never know… 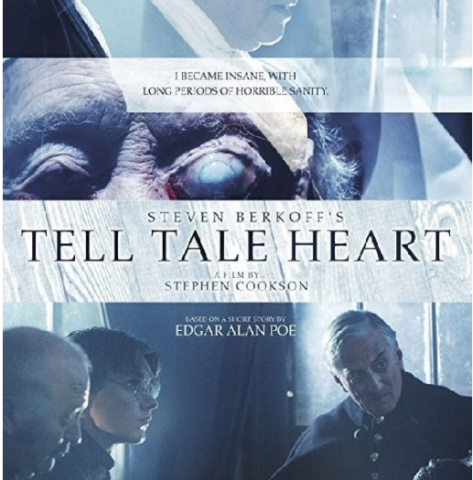 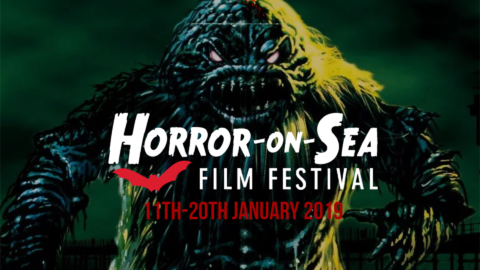