The Middle Ages was definitely a time period of its own. Beyond question, we all have learned about it in history classes at school at some point in life, but we doubt that your history teacher specifically mentioned the term ‘Gothic art’ in his lectures. Today, .Cent is about to fill this little gap and briefly ’teaches’ you Gothic art’s interesting features and great advances in art!

Emerged from the Medieval Period of the late Middle Ages, Gothic art was a Medieval art movement (led by the development of Gothic architecture) that started in the 12th century and continued up until the 16th century. During this particular time period, Gothic art’s artists were about to escape from the predominant influences of the Byzantine and Romanesque art styles and developed their very own unique style.
Speaking of this, what does art make Gothic? Well, the term Gothic itself was invented by Italian writers of the Renaissance “who attributed the invention of Medieval architecture to the barbarian Gothic tribes that had destroyed the Roman Empire’s classical culture” back in the days.

Striking for this art movement was a shift to brighter colours, experimenting with shadows and lights, a rather different approach to perspective and proportion, the use of symmetry as well as the artists’ focus on animals and mythological scenes in their art works. Examples of Medieval Gothic art styles mainly appeared in sculptures, metal work (bronze art), panel painting, fresco, tapestries and embroidered vestments.

Starting off with sculptures, the Royal Portal’s sculptures are seen as the earliest Gothic sculptures in history. As you can see, the churches’ large facades continued to have large tympanums, but also show impressive rows of sculpted figures which makes it very unique for Gothic art. Dome of the baptistery of Pisa. Italy. Photo by Georges Jansoone.

Gothic architecture increased the amount of glass in large buildings. At this time, rose windows became a distinguishing characteristic of many early Gothic churches. In this respect, stained glass was a very popular feature for church windows. When it comes to paintings, Bonaventura Berlinghieri was a popular Gothic period painter from Lucca (Italy). The Italien artist is most famous for an altarpiece dedicated to Francis of Assisi. Symmetry is very stricing in this particular case. Impressive and colourful frescoes continued to be used as the main craft on church walls. The world’s largest brick cathedral in France is not only a true representative of the Gothic style from the outside, but also from the inside… As you can see, Gothic art was a fascinating art movement and its beautiful creations are still visible in the 21st century. Undoubtedly, Gothic art works are hypnotising, rich in details and decor, truly beautiful and one of a kind. 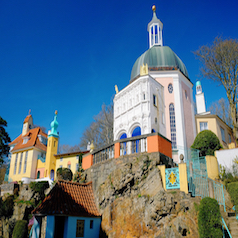 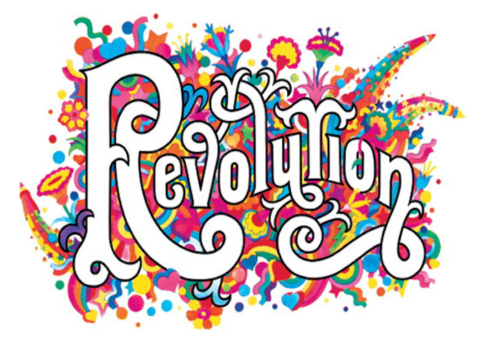