Gothic style architecture is primarily defined by its mysterious, desolate and darkly hypnotic images. Not only has the gothic trend prevailed throughout architecture and created its enchanting mark on the world, but has also influenced the creation of furniture. With the vamp craze going on, people have been dying to get their hands on a piece of authentic gothic furniture, and who could blame them really? With the style focusing on mimicking the style of very grandiose churches and using furniture to further compliment this style. The design of the furniture often includes gargoyles, flying buttresses and trefoil shapes. The furniture is vert vampire-chic with pointed arches, heavy fabrics and wood. It has been said that gothic furniture is greatly influenced by old cathedrals and churches. This is depicted through the intricate carvings which are beguiling to say the least. As well as the intricate carvings, some pieces even have paintings for decoration and detailed sculptures that all seem to tell a story, open to interpretation from everyone! Each article of furniture seems to entail a mysterious and seductive story to it and you can’t help but be enchanted! Although, gothic furniture peaked in the 19th century, the chic antiqueness of the furniture is too hard to resist with its embroidered materials, and the use of gold and silver within the pieces. I mean, who wouldn’t want to have a stunning 24 karat chair? 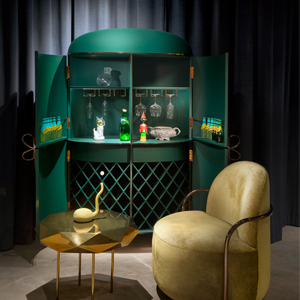 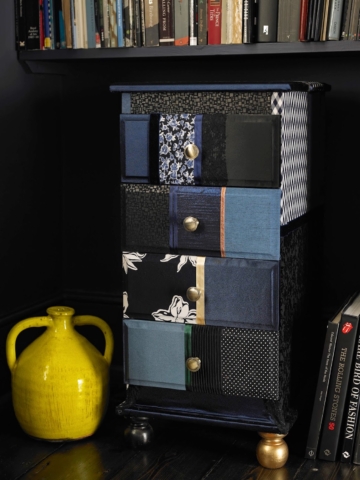