A bang on the door was the start of what can only be considered as a tragedy coming upon the Vilkas family who were unaware of the pain approaching them, changing their lives forever.

This is the start of the book Between Shades of Gray, a story focusing on the harsh journey of main protagonist Lina Vilkas, her mother and younger brother being deported from their home, their country, the land of Lithuania to a concentration camp in Siberia in the midst of the Stalin era in 1941. Exploring loss, hardship, fight for survival and love, Ruta Sepetys delivers part of the Genocide of the Baltic people in an easy but gripping read. The debut novel by American-Lithuanian author Ruta Sepetys paving her mark in the genre of historical fiction displays the heart heavy and not well-known story of history. But she did not recount it for the history books or for the classrooms, but as a semi-fictional book gapping the bridge between historical facts, details and settings and fictional characters and story arches.

Verging back and forth between what really was and what is from Sepetys’ imagination comes through the author’s inspiration from talking to many Lithuanian survivors of the 20th century who themselves were teenagers at the time. The main fictive characters embodied the real traits that Sepety’s saw in the real survivors who had the fiery determination and courage to fight for their lives.

Three years later, Sepetys had still yet more to say and published Salt of the Sea a story framed during the second World War about four characters from different places all meeting along the way to the ill-fated German cruise ship transformed military: the MV Wilhelm Gustloff. The Vilkas family returns again as crossover character Joana Vilkas, Lina’s cousin is one of the main characters whom also fleas Lithuania to the MV Wilhelm Gustloff that sunk in the Atlantic Ocean after an attack by the Soviet Submarine in 1945. Apart from the detailed historical period and reality of what had once been, the fiction of the human stories is verging the gap between what is real and what is not. There might not have been a real life Lina who feel in love with a fellow Lithuanian survivor at the Siberian concentration camp, or a Prussian named Florian who was madly in love with a fleeing Lithuanian Joana. However, in times of terror and war people still developed, loved and despaired, all in which the books depicted in the most human way. 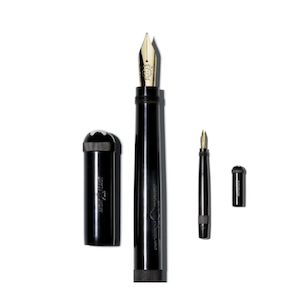 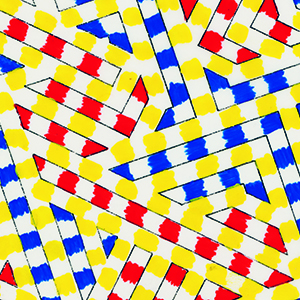