The women of the war are being placed in the forefront, in the bold and inventive graphic novel, ‘Go home and sit still!.’

The story explores the pivotal role women played during the war effort, and is being retold in this graphic form, placing an often untold story into modern, graphic storytelling.

Based on the true story of a Scottish Women’s Hospital, the character Dr. Inglis insisted in creating a remarkable space to look after the troupes in Russia, instead of ‘going home and sitting still,’ as she – and many other women were told.

While discussing the book, author Selena Lock feels there is a strong underlying message to her book, stating “There is an underlying message of feminism to the story because the SWH evolved from the suffrage movement. They wanted to support the war effort, while showing that women could contribute many different skills. But mainly I wanted to tell their story because I had no idea there were British women out in Russia running hospitals during WW1 and I thought other people would also find that interesting.”

Weaving British-Russian culture, genders, and social beliefs, this book creates an explosive look at remarkable women who braved deprivation, diseae and war to provide a high standard of care during the war.

The anthology weaves 26 short graphic narratives, creating a vast historical and visually stimulating book which aims to educate and entertain.

Author Selena Lock will be giving a talk at the University of Leicester Bookshop, on 2 December 2014.

For more information on ‘Go home and sit still,’ see here
For more literature articles, read our piece ‘Seriously Funny’ from the latest issue of .Cent 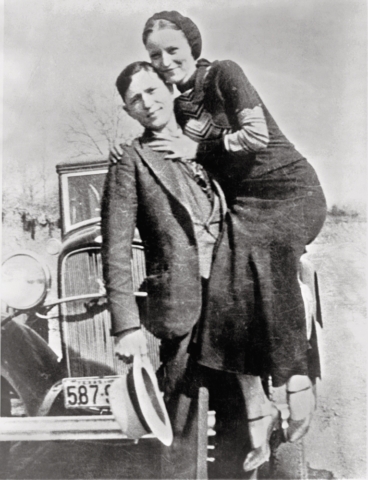