The far east movement continues to bring Korean perspective to wider audiences, giving us the very best viewing of contemporary Korean cinema. While we prepare to embrace the new, we feel here at .Cent we should recap some of the very best Korean cinematic moments, showing the wide range of eastern storytelling which has captured the hearts, souls and eyes around the world. The Flower Girl is arguably the best known Korean film, and is often helmed as an ‘immortal classic’ by its natives. The movie is based on the writings of Kim Il-Sung, and is set during 1920/30’s Japan, following a young woman and her family as they are mistreated by their landlord. Filled with an increasing stream of bad luck married with beautiful cinematography, The Flower Girl is not an easy film to watch, depicting all that is wrong with society, making for a rather tragic yet picturesque film. Based upon Japanese manga, director Park Woo-Chang takes this to entirely new heights, with the thrilling film Oldboy. The film depicts actor Choi Min-Sik imprisoned for 15 years in a hotel. While he slowly turns crazy, trapped for a crime he does not remember committing, he is suddenly released with no reason or warning. The twists and turns in Oldboy are endless, with plot twists and a constant intrigue that you just can’t take your eyes off. Not to mention that it is arguably the most iconic Korean film in the west. Just ask around. This monster movie is one of the best of its kind, creating a horror experience you’ll never forget. ‘The Host’ directed by Bong Joon-ho, merges a brilliant combination of horror and wit, brimmed with man-eating super monsters, political satire and moves seamlessly from horrific to the slapstick. Snowpiercer is the perfect example of weaving the talent of the west and vision of the east. The sci-fi epic directed by Bong Joon Ho, shows the final survivors on board of the SNOWPIERCER, a train that travels around the globe via a perpetual-motion engine, after a global experiment kills most life on the planet. Stylishly crafted with an unexpected cast including Chris Evans and Cate Blanchett, Snowpiercer explores themes of survival, anarchy, and the innate human desire for order, all amidst a dystopian future which plays off of political satire. Smart, entertaining, and a great showcase of Korean cinema to the western world.

The London Korean Film Festival will take place between 6th – 15th November before touring select UK venues until the 21st. 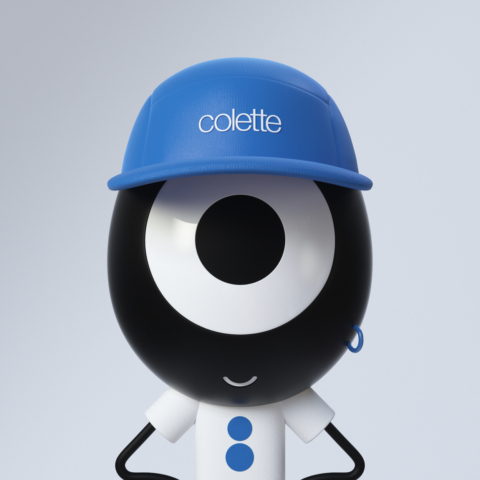