Mid Century Modern design in the US was an American reflection of the Bauhaus style. Bauhaus school of Arts and Designs was founded by Architect Walter Gropius in 1919 in Weimar, Germany to unify fine art and functional design, creating practical objects with the soul of artworks.

‘The needs of the people instead of the need for luxury’ is one of their mottos which they follow with a principle aim of the movement to bring art and design to everyday people by making everyday objects both more interesting and more functional.

With the booming economy of North America after the second world war, new building techniques were reflected with many families buying and furnishing their first homes. The yearning for interior and furnishing began to change with people wanting their designs and furnishing which included wallpaper, fabrics and soft furnishing, to reflect their optimistic outlook. This popularised ‘Mid-Century Modern Design’ in America and has been one of the go- to design style ever since. The book ‘Mid- Century Modern Graphic Design’ by Theo Inglis captures the fundamentals of Mid-Century Modern Graphic Design, seen in fabrics, wallpapers and soft furnishings. He takes an in-depth look at the innovative graphics of the period, writing about the work of artist and designers from all over the world. From materials to posters, the book overviews this very distinctive visual. Advertising, magazine covers, record sleeves, travel posters, children’s book illustration are some of the sources Theo draws from to display the development of the design style globally, and how this continues to influence design today. 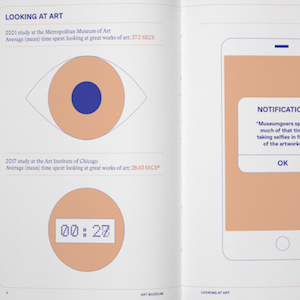