Karl Lagerfeld was undeniably a fashion icon, with scores of collections, styles and trends all stemming from him. Despite no longer being with us today, this hasn’t stopped him from inspiring a new generation of designers to think and work as he did.

This month at the International Woolmark Prize, an award won by the late Karl in 1954, at the age of 21, that would launch his career and establish him as the father of modern fashion, the newest award to be presented was the Karl Lagerfeld Award For Innovation. Being right at the curve of fashion and textiles innovation, Karl’s name is synonymous with the cutting edge of design, so it’s not surprising that one of ‘the greats’ is paving the way for up-and-coming creatives to explore new fashion avenues.

In London, the first prizewinner was announced as Emily Adams Bode, who is set to receive £52,000 in prize money  The brains behind New York based brand, BODE, Emily has established herself as a rising star in the world of fashion and as a inspiration to female designers everywhere.

The luxury menswear brand that creates one-off pieces using deadstock fabrics found in disused factories, with each of Bode’s tailor-made pieces telling a beautiful story of old and new. Not only is Emily bringing in a new wave of designers who are ecologically-aware as well as fashion conscious, but she is the first female designer to show at New York Fashion Week Men’s.

The jury for the inaugural Karl Lagerfeld Award For Innovation was made up of nine fashion industry creatives, including: Tim Blanks – Editor-at-Large, Business of Fashion, Kim Jones – Artistic Director for Dior Men and Edward Enninful OBE – Editor-in-Chief at British Vogue.

Emily’s award was presented by Carine Roitfeld, Style Advisor of the Maison Karl Lagerfeld who said , “Presenting this award is very special to me, not only because Karl was a dear friend of mine, but also because of what the award stands for and represents. Karl was always looking for new talent, and he was instrumental in developing many young designers’ careers.”

Emily, after winning said, “When I first applied for the prize and read about its history, that’s what I was most intrigued about. A prize like this is founded in changing people’s understanding of materials and material culture.” 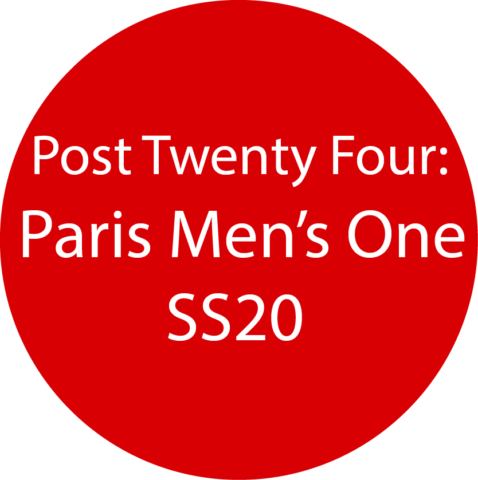 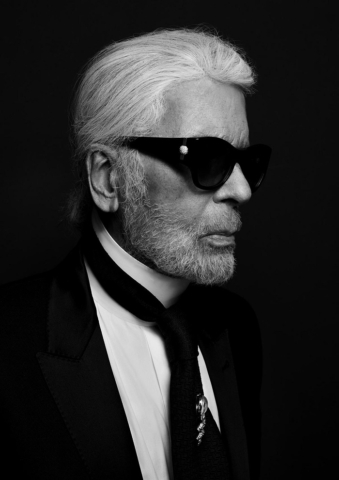