The United Kingdom is home to a range of cultures and ethnicities, with many descended from the former British Empire. They have now left their mark on British culture, or rather, have become part of British culture; take Indian cuisine for example, where the British Indian dish Chicken Tikka Masala is, if you search national dish of England, one of the first results you will get. Japanese influence in Britain has not had much commentary but it is present and growing. It would seem this neighbour on the other side of the world is bringing its architectural ideas to the UK and further adding to this ever-growing hub of diversity. Takeshi Hayatsu is a Japanese architect in the UK and founder of Hayatsu Architecture. He is also a lecturer at Kingston University. At one of his talks, Cent was there to hear his ideas and experiences:

When he left Japan, Hayatsu had finished studying architecture at the University of Tokyo and found that looking at Japan from the outside allowed him to explore and learn more about his country. When you’re within the country, you learn, in theory, everything needed to know about it. However, upon leaving it, you gain a new perspective, one of an outsider.

This outside perspective, further enhanced by his time spent in London, became central to Hayatsu’s architectural ideas. Initially, and to some degree to this day, Hayatsu found his heritage from Japan while in London to be a concern. On several occasions, he noted the difficulty in creating projects that took on his influence from both Japan and the UK, where local residents were sceptical about his design and its announced location.

In one of his projects, Hayatsu explained how many local residents were against the project, dismissing the idea before it had been shown to them. Hayatasu said he had to simply proceed on with the project as planned, as he would find that most people upon actually seeing it built then took a liking to it.

There is probably a good quote somewhere on progressing with something despite opposition. What is clear, is that architecture that takes on varying influence is not always for everyone; but that does not suggest people cannot change their minds, as Hayatsu has demonstrated. It is similar to the internal and external perspective since to view the project in the planning stages will offer a contrasting opinion once you see the project in reality; or in other words, appearance versus reality.

What do Japan and John Ruskin have in common?

One of his projects currently underway is a new public realm that is inspired by John Ruskin’s iconic road building project in 1874. It sounds like the start of a rumour, doesn’t it? An architect from Japan was inspired by John Ruskin? It certainly is a small world. If the combination of two cultures could appear (or sound in this case) so extraordinary, then Hayatsu’s venture into this project really is captivating, and one that represents, even as a small kindle to world affairs, the progress of cultures living and bringing ideas to each other.

Takeshi Hayatsu has created several projects over his time in the United Kingdom and remains a central figure in bringing some Japanese ideas to this small but diverse island.

Find out more at: https://www.hayatsuarchitects.com/

After the talk, we were all invited to go downstairs and explore the Japanese Junction exhibition around Japanese and Western Cultural influences involved in London’s creative scene. Example of Typical Construction and Typical Joints by Emi Sano Find out more at: www.japanesejunctioninlondon.co.uk/current/exhibition.html 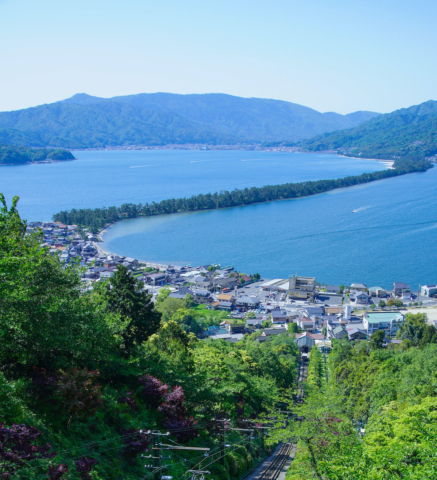