There is no denying the impact social media has on society. It has changed the way we connect, the way we think and speak, the way we present ourselves and the way we interact with news.

It has been a revolutionising tool, allowing family and friends to remain up to date on the other side of the globe and giving everyone, especially celebrities, the opportunity to have control over their image. The marketing advantages of social media has meant that anyone can promote their products or themselves over the internet without costly advertising which has resulted in the creation of numerous successful companies and the rise of citizen bloggers.

Morally, it has allowed consumers to challenge big brands and backed by the cyber community they achieve positive results. Such is the case of Jonny Spencer who wrote a mostly comical yet disgruntled Facebook message to supermarket giant Tesco about misleading signage.

And before the ice bucket challenge hardly anyone knew anything about ALS, social media not only helped to raised funds to find a cure for this disease but also raised awareness. It doesn’t just serve a social purpose, during the Arab spring uprisings social media allowed civilians to educate themselves and unite under the same political aim.

Although it has been a fantastic source of cross continental unification it has also made us passive and given way to; what pop-artist Celina Teague describes as, ‘Slacktivism’.

Teague’s exhibition ‘I think therefore I #’ was influenced by the visuals of global atrocities in the news that also made their way on to her social media newsfeeds. These harrowing images shared by users with accompanied hashtags of support were interspersed with the mundane observations of users on her news feed, prompting her to wonder whether these people are activists or are they merely following a digital trend? “Everyone wants to tell a story – you, me, journalists, Isis – we all want to play with this new system of editing and uploading our story to an instant audience.” This influenced her painting, ‘I am no one, just a little vagina’, a response to the kidnapping of 276 girls from Chibok. This image exemplifies her main issue of hashtag activism, over a million people tweeted #BringBackOurGirls but did these tweets motivate people to get up from their chairs and affect change, or were they nothing but tweets? ‘I am no one, just a little vagina’, Celina Teague

Teague explains that these social injustices continue long after our tweets, posts, and instagram images have fallen further down our newsfeeds. However, while these works mock armchair activists she accepts at times that she too has been a culprit but while social media can’t fix these crisis’s, she believes it has played a crucial role in creating enough attention to place these issues at the top of the news agenda. ‘I think therefore I #’ runs until September 5 at the Kristin Hjellegjerde Gallery. 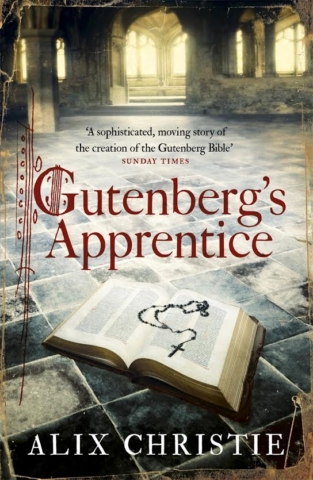 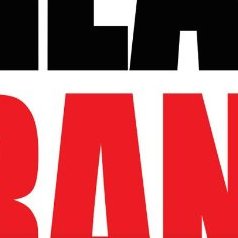