During Mens Fashion Week 2015, we will be given an insight into the styles of next season, looks that will go straight from the catwalk to the cobbled road of Brick Lane. Fashion doesn’t break boundaries anymore, it doesn’t push the envelope and it definitely does not shock. Having come full circle, we now praise double denim, shop vintage and do the formerly unthinkable; trainers and jeans.

We have lost all originality.

We have lost men with originality.

Original Man: The Tautz Compendium of Less Ordinary Gentlemen presents biographies of men who have never sought to be anything other than what they are; peculiar, odd, or special. The subjects have been grouped, not ranked, by editor and visionary behind British tailoring house Norton & Sons, Patrick Grant, into 4 distinct categories. ‘Stylist’ refers to the their style, not how well dressed they are. ‘Libertine’ are the men who have lost their moral compass, becoming endearingly reckless and ‘Artists’ are those who have earned their living by using their creativity and intellect to contribute to the community. “‘Hero’ does not necessarily describe those whose actions are bravely heroic, but rather those men who have achieved something outstanding in their line, whose indefatigability, obstinacy, sublime physical prowess, or courage has been their most defining feature” says Grant.

In the artist category is British socialist, George Orwell, best known for his two novels; Animal Farm and 1984. “Orwell is often seen as something of an anti-hero…but [he] was not a man who set out with a grand plan to heal the world, he was simply leading the life he was comfortable with”. Ai Weiwei is a Chinese artist who is often followed by plainclothes state security agents because his art is a direct commentary against the Chinese government. “Being threatened is addictive. When those in power are infatuated by you, you feel valued”, says Weiwei.

“I have two ambitions in life: one is to drink every pub dry, the other is to sleep with every woman on earth.” The notorious Oliver Reed is renowned for his off screen antics over his on screen performances, epitomising what it means to be a libertine. The former star of Oliver!, playing Bill Sykes, dealt with alcoholism his entire life and eventually died in a pub from a heart attack while on a break from filming Gladiator. David Bowie is an enigma and an icon. He is praised, not only for his personal style, but for an impressive 40 year career that has seen him continue “to astound with the depth and range of his musical abilities, and has done so while engaging fully with the lifestyle that only musicians of a particular ilk seem capable of sustaining” says George Eyre.

“What we don’t seek in life is perfection. Because, as the men in this book show, there is nothing quite so boring as doing everything by the book”, says Nick Sullivan.

These men have lived their lives not trying to be anything other than what they are. They have lead by example, never aiming to set one but endeavouring to be successful in their field and as a result, they have left some sort of mark on this world. 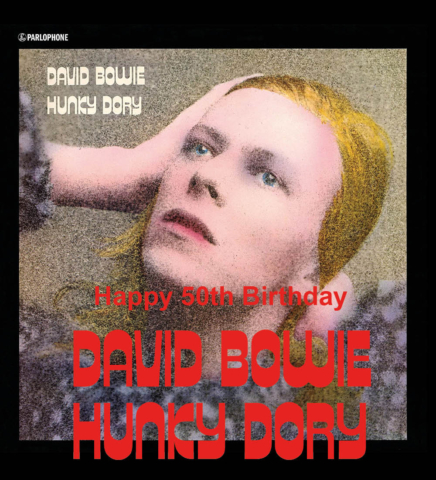 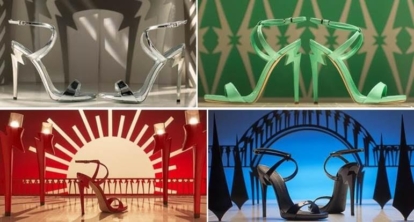