Railway tracks provide the tangible connections to our next journey, whether its just one stop to London Bridge or underneath the English Channel to reach Gare du Nord, we have always disembarked with a story to  tell and a lesson learn. Gestalten’s The Journey, The Fine Art Of Travelling By Train carries the reader across extraordinary destinations, across timeless canyons and scenery that ignites a sense of romance.  Without this cultivated and mostly unappreciated way to travel we wouldn’t be able to share our own personal experiences; experiences that can ultimately become great stories of ‘train adventures’. Nothing beats the adventures a simple train journey can provide, from the romantic meet-cutes fairy tales have us convinced are possible to the dreaded can of sardine complex that comes with every rush hour.  This train journey is coincidently one of the latter:

“I’ve always heard people say “That was the worst train journey ever”, but they have no idea. I’m standing amidst other sticky travellers on a packed East Grinstead train, doing that dance we’re all obliged to do to its rough motion. To my horror, I saw a man blow his nose in his hand and casually wipe the unhealthy coloured fusion of mucus and snot into his coat. I couldn’t believe it!

A school of Chinese kids thought the train was exclusively designed for them and one proceeded to flick me in the face with her long black ponytail-twice. Needless to say, a dirty look is a dirty look in all languages; she didn’t do that again. The man opposite me, who if hadn’t opened his mouth I would’ve referred to as a ‘gentleman’, won the title of “man that can have the loudest phone conversation”. By the time I escaped the carriage and blissfully kissed Croydon’s grimy pavement hello. I knew, not only that he would not be attending his second cousins birthday party this weekend because the cousin’s father owes him money. But that his step mother had told his real mother, she thought he was gay. All the while a short, stout man beside me kept stepping back into my personal space. In his defence the driver had announced, “Please stand clear of the doors and let other passengers invade your personal space” due to overcrowding. Nonetheless, I still stand by my belief he was doing this intentionally. His pungent odour of clothes that hadn’t properly dried and the residue of an earlier meal living in his beard- to which I can only conclude he was saving for later- did nothing to ease my mood. After I elbowed him, admittedly more than once, feigning ignorance and offering childlike apologies, he cut that crap out.

La piece de la resistance; fumes violating my nasal passages from la toilette and you have, what I have earned the right to call, “the worst train journey EVER!”  ~Jessika Downes- Gossl By Shannon Brien and Jessika Downes-Gossl 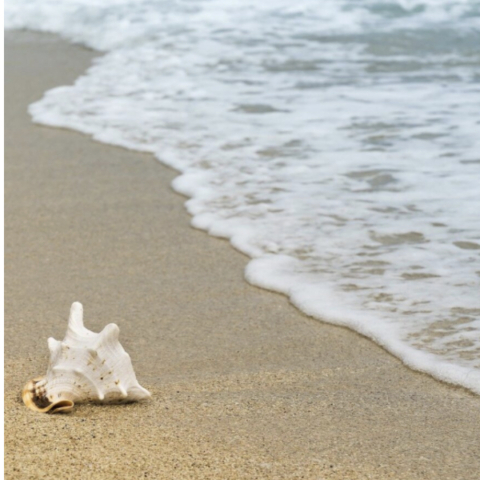 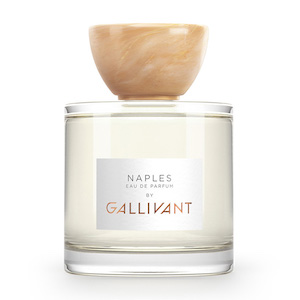