24-year-old Jacco Gardner presents his next single “Chameleon”, which can be found on his debut album “Cabinet Of Curiosities” – released earlier this year. Additionally, the Dutch wunderkind uploaded the fitting music video for his latest cut. While playing all instruments himself (except the drums), Jacco Gardner delivers quite gloomy yet playful tracks with uplifting baroque elements.

The same atmosphere is mediated in his recently debuted video for the song “Chameleon”, which features imaginative characters, such as zebras in top hats, and takes the viewer on a journey through a fascinating third person perspective. Jacco Gardner is living proof that maturity comes with experience and not age.

Jacco Gardner is currently on tour in the United Kingdom and can be seen and heard till late September 2013. 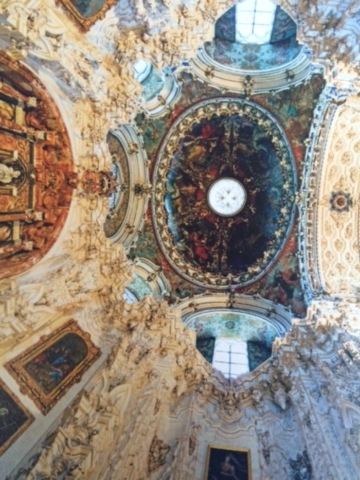