Boxes possess the three-dimensional power to conceal, reveal, entice, and display, while blocks of colour provide an immersive experience which can be equally enticing. While self-restriction is the unifying element in Minimalism and Abstract Expressionism, my visually simple but contemporary expression is significantly imbued with influences dating from Paul Klee and Piet Mondrian in the early 1900’s, throughout the 20th Century in Mark Rothko and Barnett Newman, Louise Nevelson, Robert Morris and, more recently, Antonio Murado. I deploy scale, reflection, a seamless/texture-less finish, relatively high-tech materials and processes to suggest that, while colour is suspended within the medium, the support becomes one with the medium. Historically, Piet Mondrian’s approach to art, in which he utilised a precisely considered selection of blocks in primary colours, eliminated direct representations. Visual balance of colour and form within his works was not formulaic but intuitive. Robert Morris’s immersive yet minimalist approach, employing large-scale reflective cubes, threw out ideals of compositional relationships, in fact any relationship with reality. He insisted his work should be seen as a whole and at one with the space and with the viewer….functions of space and the viewer’s field of vision. In a different approach, Louise Nevelson’s self-imposed restriction employs repetitions of monotone boxes to express her particular view of the world.

These artists are united yet unique in their individual use of cubes, blocks, and colour-fields as a means to express their world. Each engagement demonstrates to me how abstraction and colour possess capacities to deploy the indexical natures of experience and perception. Combined with scale, this style of art has the capacity to produce a sublime experience which Barnet Newman asserted is best expressed in the art of Abstract Expressionists. 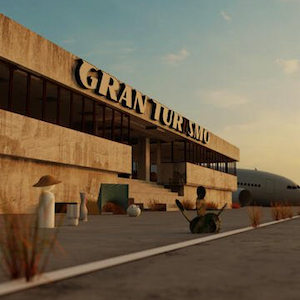 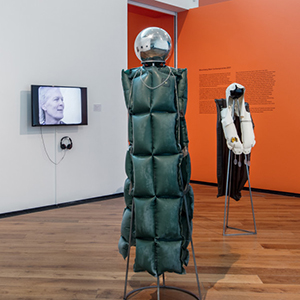